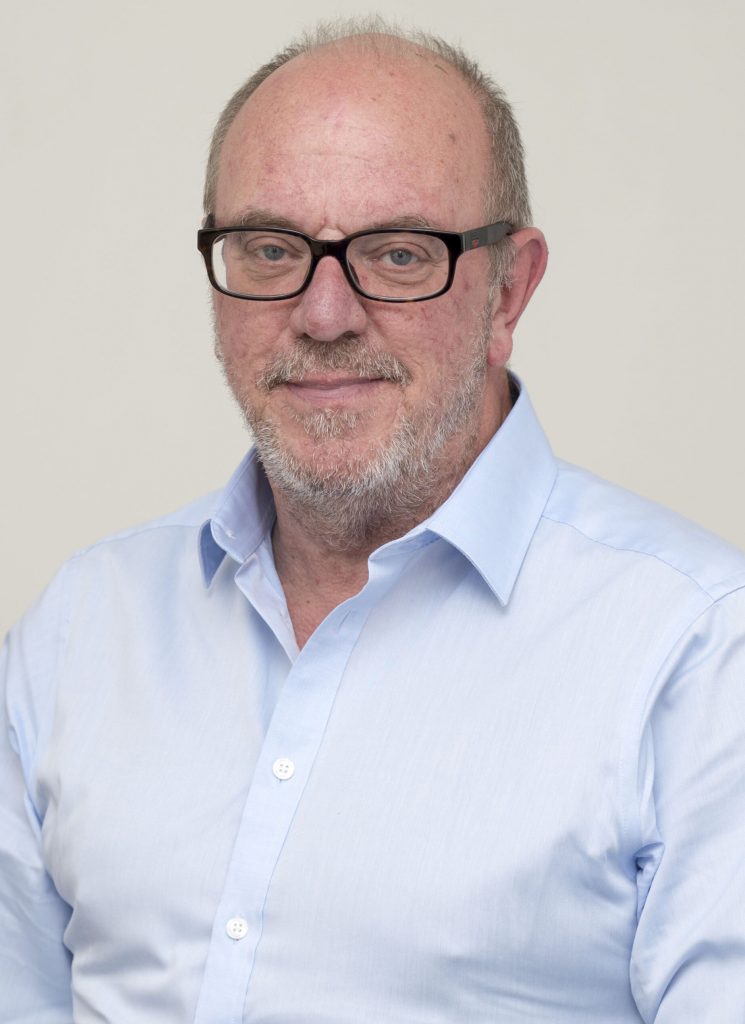 Sir David Nicholson joined the Trust as Chair on 1 May 2021. He is also currently Chair of Worcestershire Acute Hospitals NHS Trust, having taken up his position there in December 2018.

Sir David Nicholson’s career in NHS management has spanned more than 40 years and included the most senior posts in the service. He was Chief Executive of the NHS for seven years from 2006-2013 and then, following a major national restructure, became the first Chief Executive of the organisation now known as NHS England from 2013-2014.

Since his retirement from the NHS in 2014, he has taken on a number of international roles providing advice and guidance to governments and organisations focused on improving population health and universal healthcare coverage.

He has worked in China, Brazil, the USA, Europe and the Middle East, independently, and in association with the World Health Organisation, and World Bank. Sir David chaired the State Health Services organisation of the Republic of Cyprus and more recently was also the Chair of the Metropolitan Group of Hospitals, Nairobi.

Sir David is Chair of the Universal Health Coverage Forum of the World Innovation Summit for Health. Other roles include adjunct Professor of Global Health at the Institute of Global Health Imperial College, Advisor to the British Association of Physicians of Indian Origin and Lancet Commissioner to Global Surgery.

His contribution to healthcare was recognised by the award of the CBE in 2008, and he was knighted by Her Majesty the Queen in 2010. He lives in Worcestershire with his wife and two children.