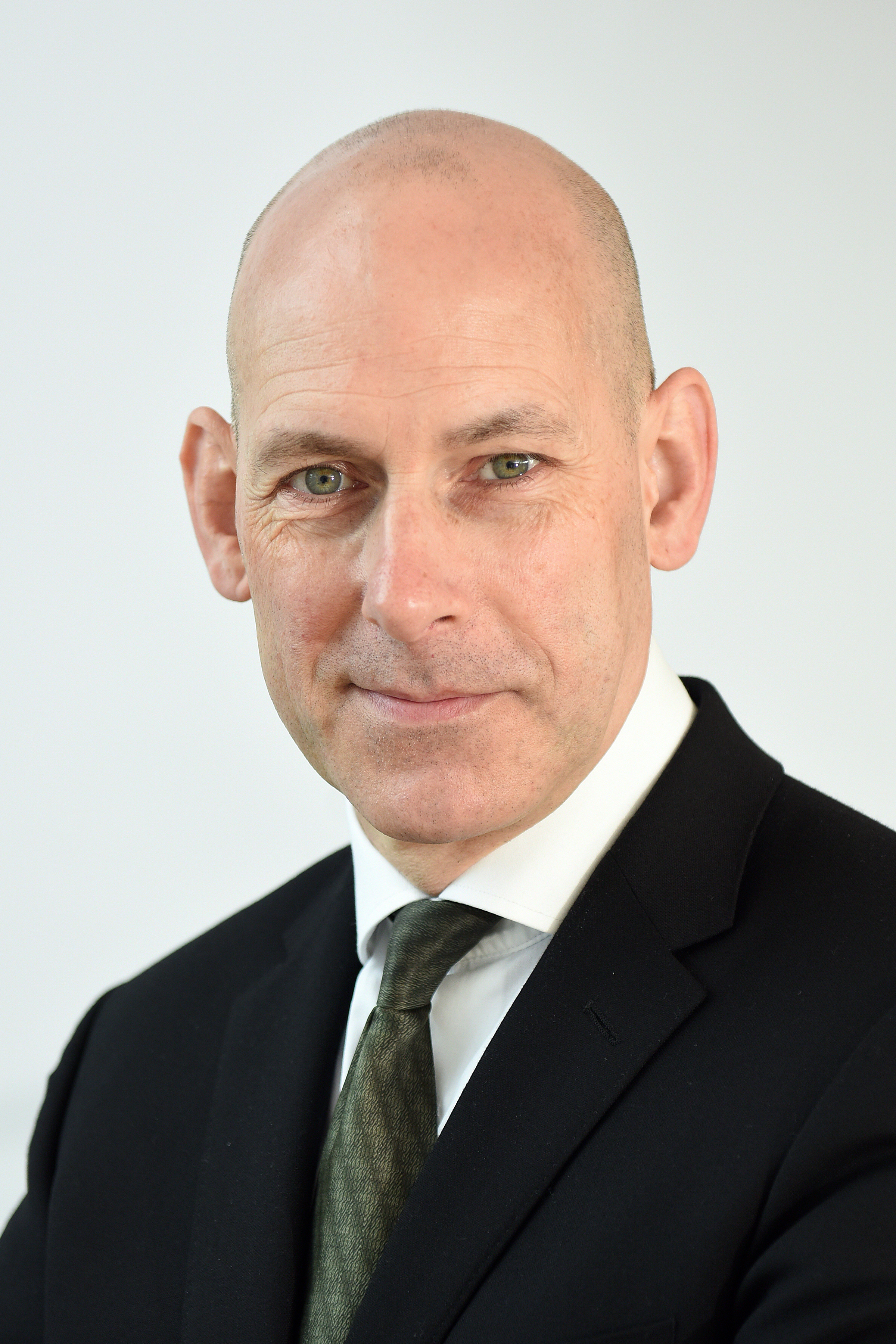 Mick is a chartered accountant and experienced chief executive. Before joining ExtraCare in January 2016, he was chief executive of the Student Loans Company, a government-funded ‘digital exemplar’ organisation that distributes £18 billion per annum and has seven million customers.