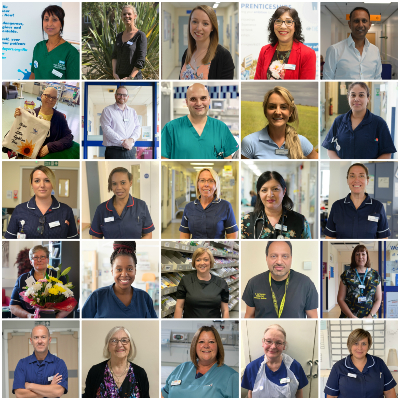 The former EastEnders star will lead the celebrations for the organisation’s Star Awards, which will be held at Aston Villa Football Club.

His appearance comes months after he was rushed to hospital when he collapsed in a service station. He underwent emergency surgery on a gastric tumour – 20 years after he had an operation to remove malignant tumour.

He said: “The NHS saved my life twice and I think it’s really important that we recognise what an amazing job all staff do. This ceremony does just that and I am privileged to host this event and meet some of the Trust’s very own NHS heroes.”

Judges have shortlisted more than 30 members of staff and 21 teams for various awards which include Employee of the Year, Prize for Innovation, Excellence in Research and Learner of the Year.

In total more than 600 deserving employees were nominated – the highest number ever received.

The winners for each category will be announced on the night, which boasts a Greatest Showman theme, with circus acts dazzling the guests with their talents. 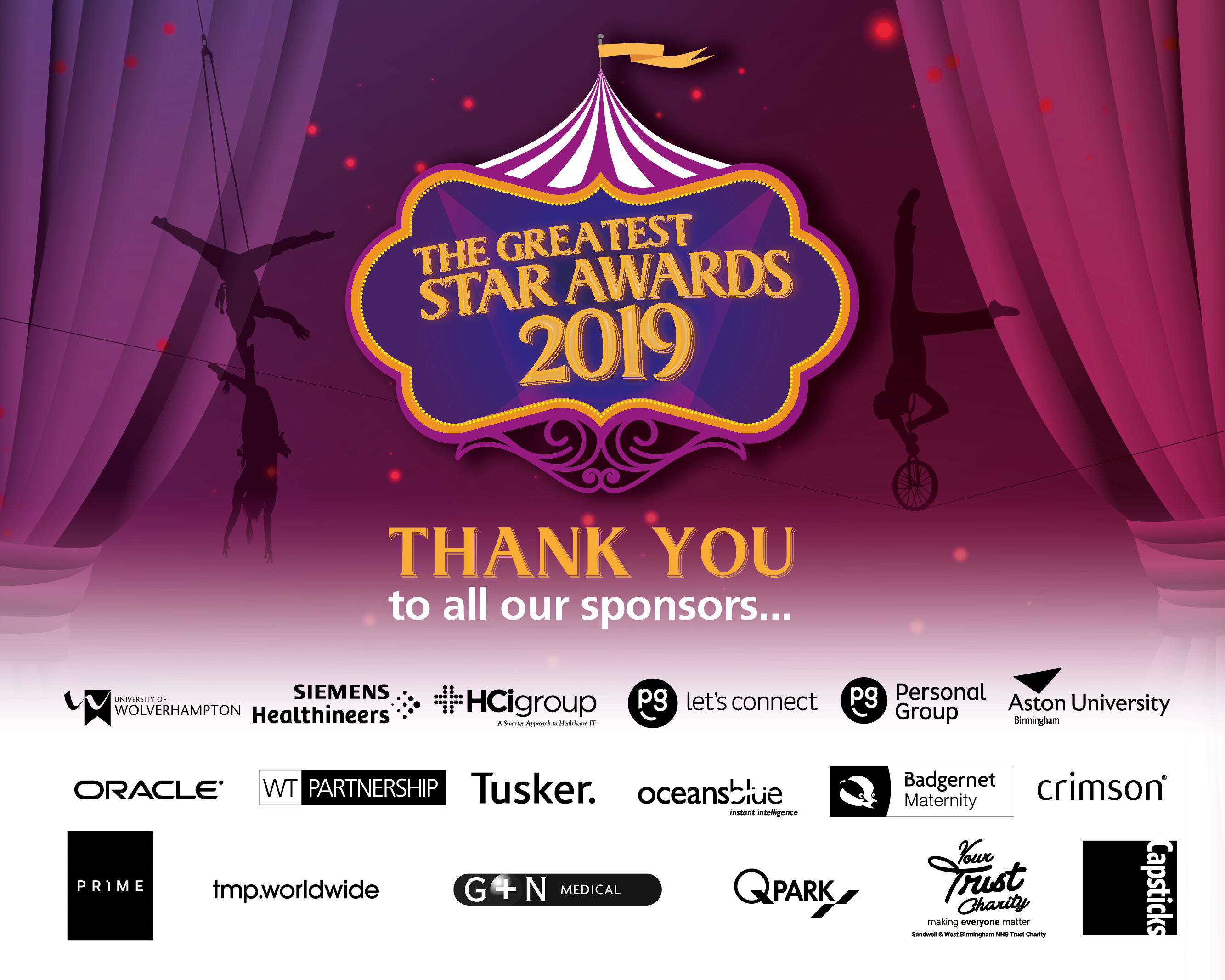 Four of the category winners were decided by staff votes, whilst the remainder were picked by judges, including Chairman of the Trust Richard Samuda, and representatives from Healthwatch Sandwell and Unison.

The event will take place on 11 October and the winners will be announced via the Trust’s social media. 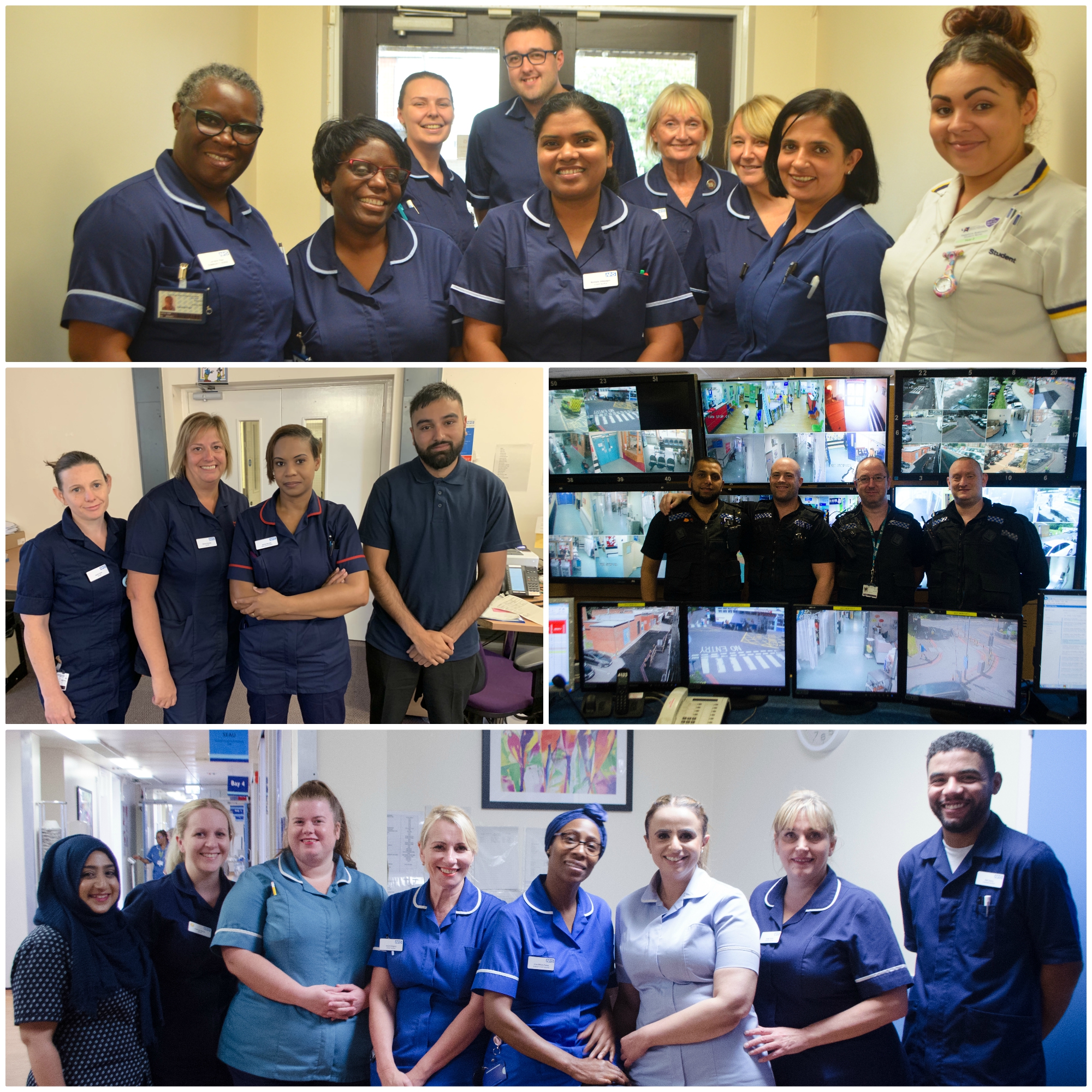 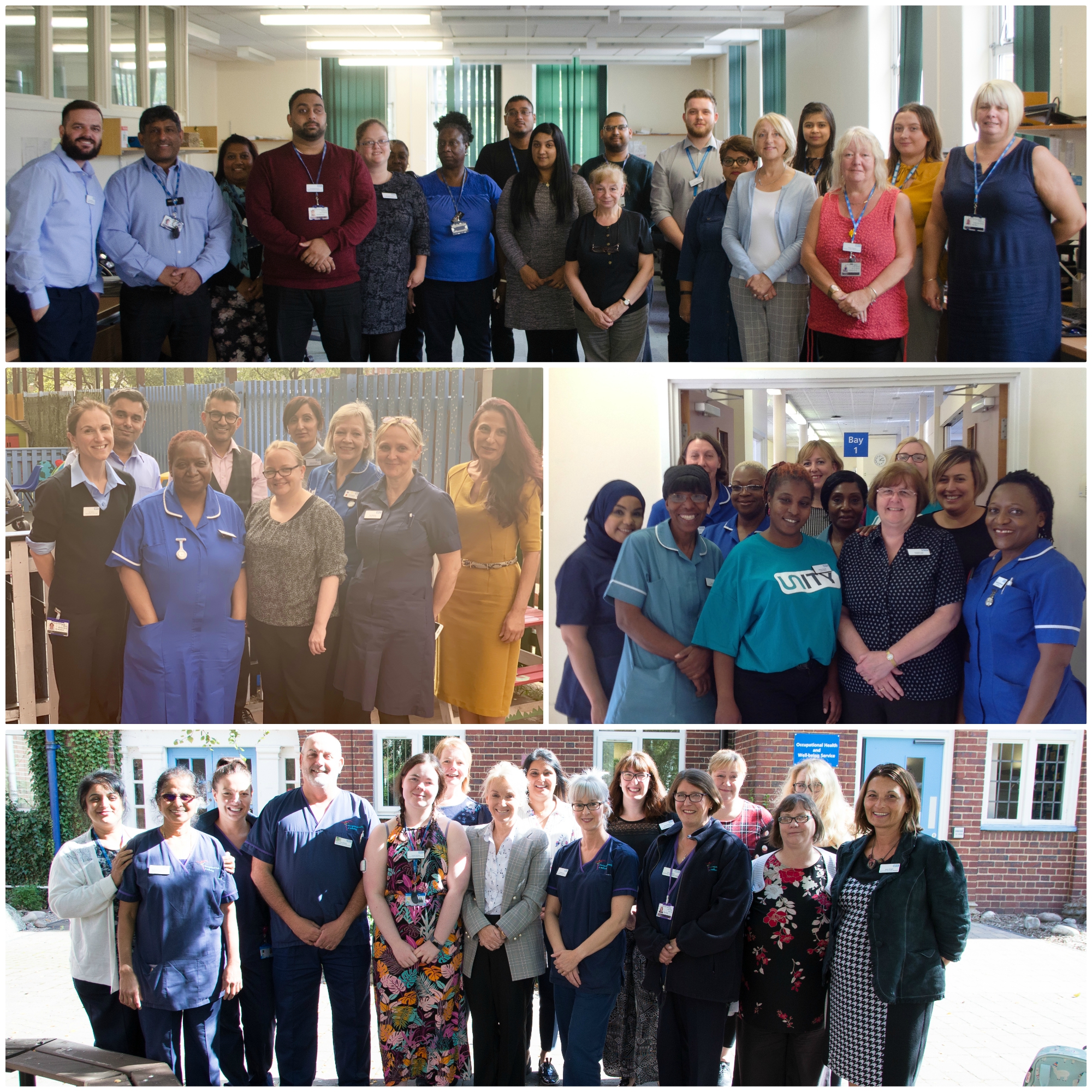 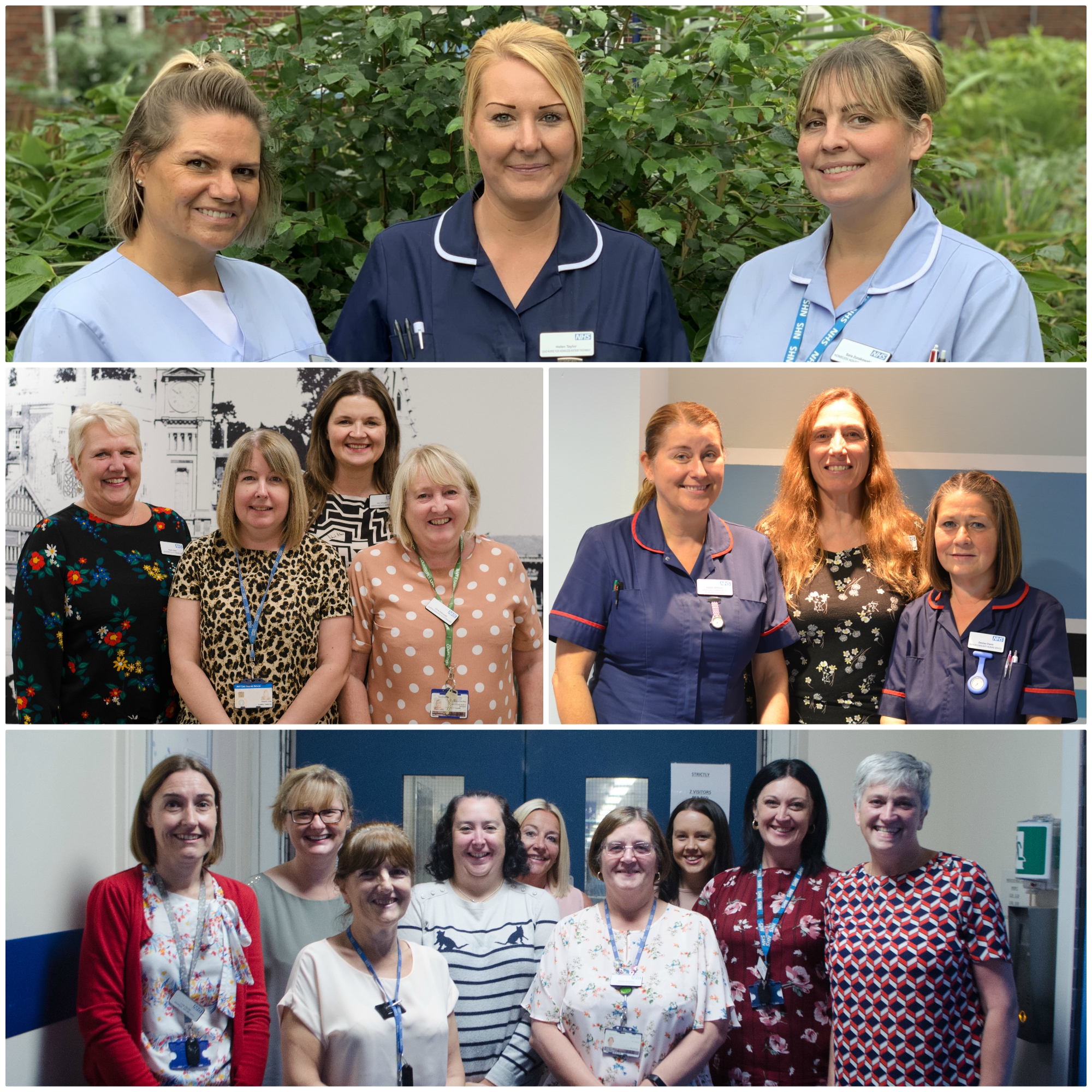 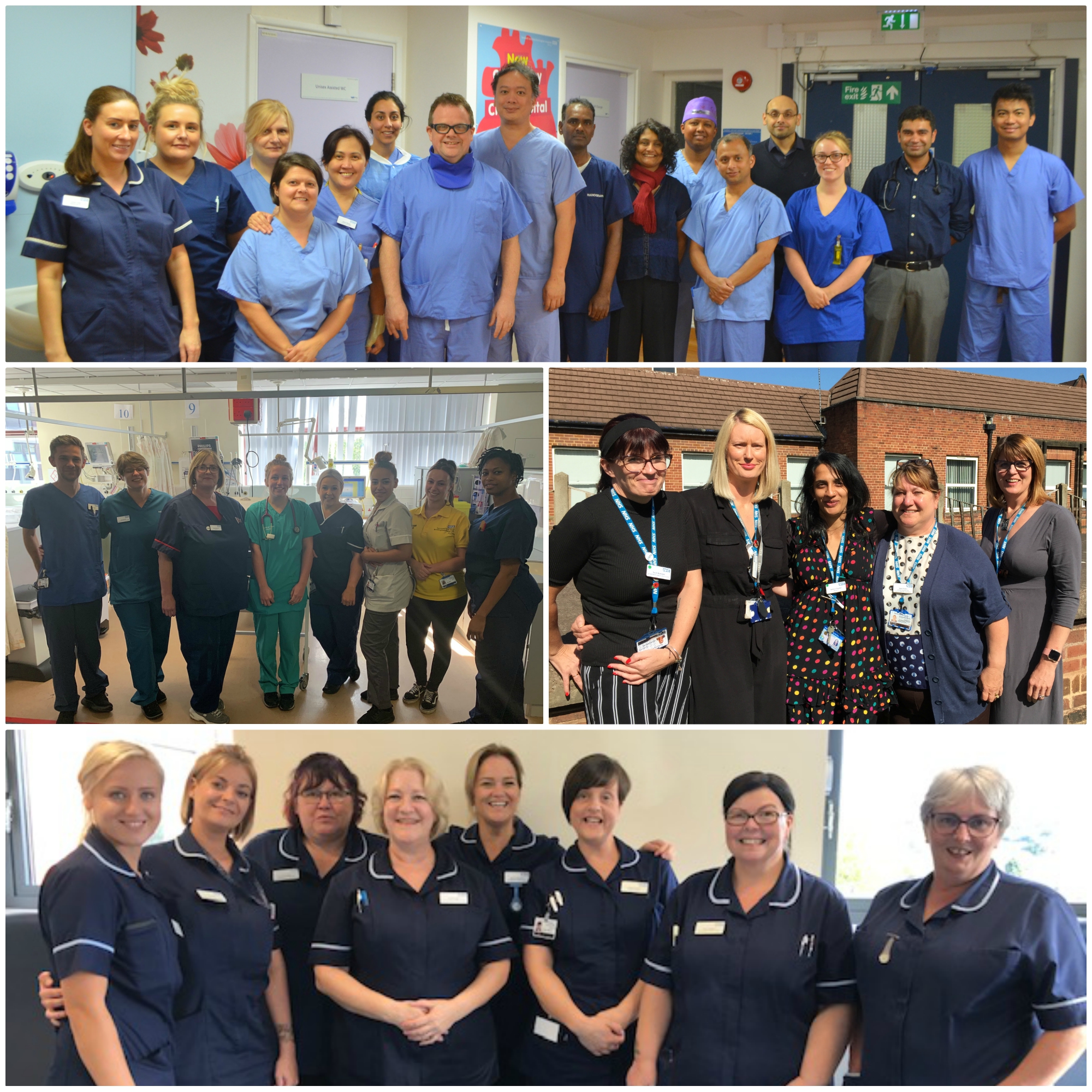 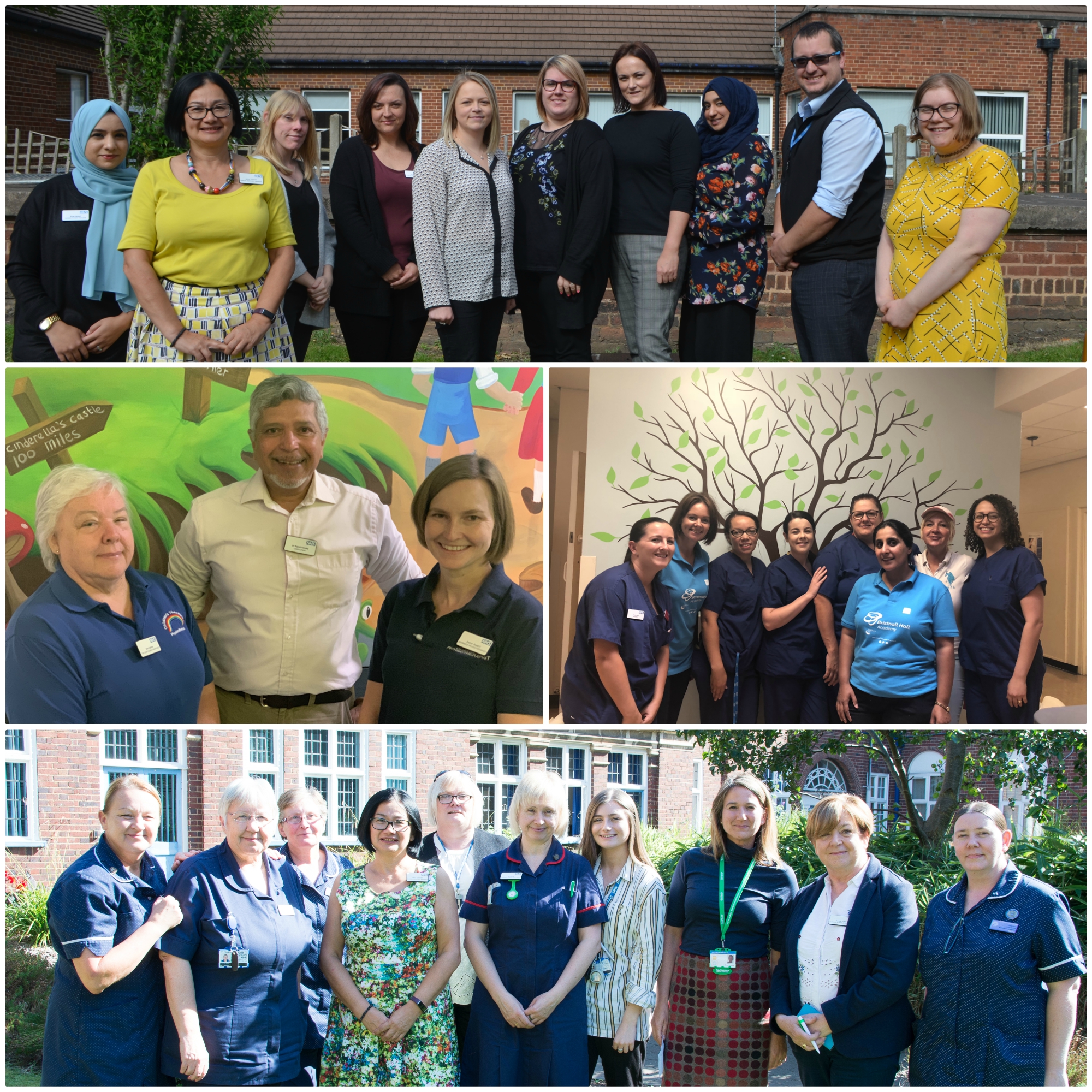 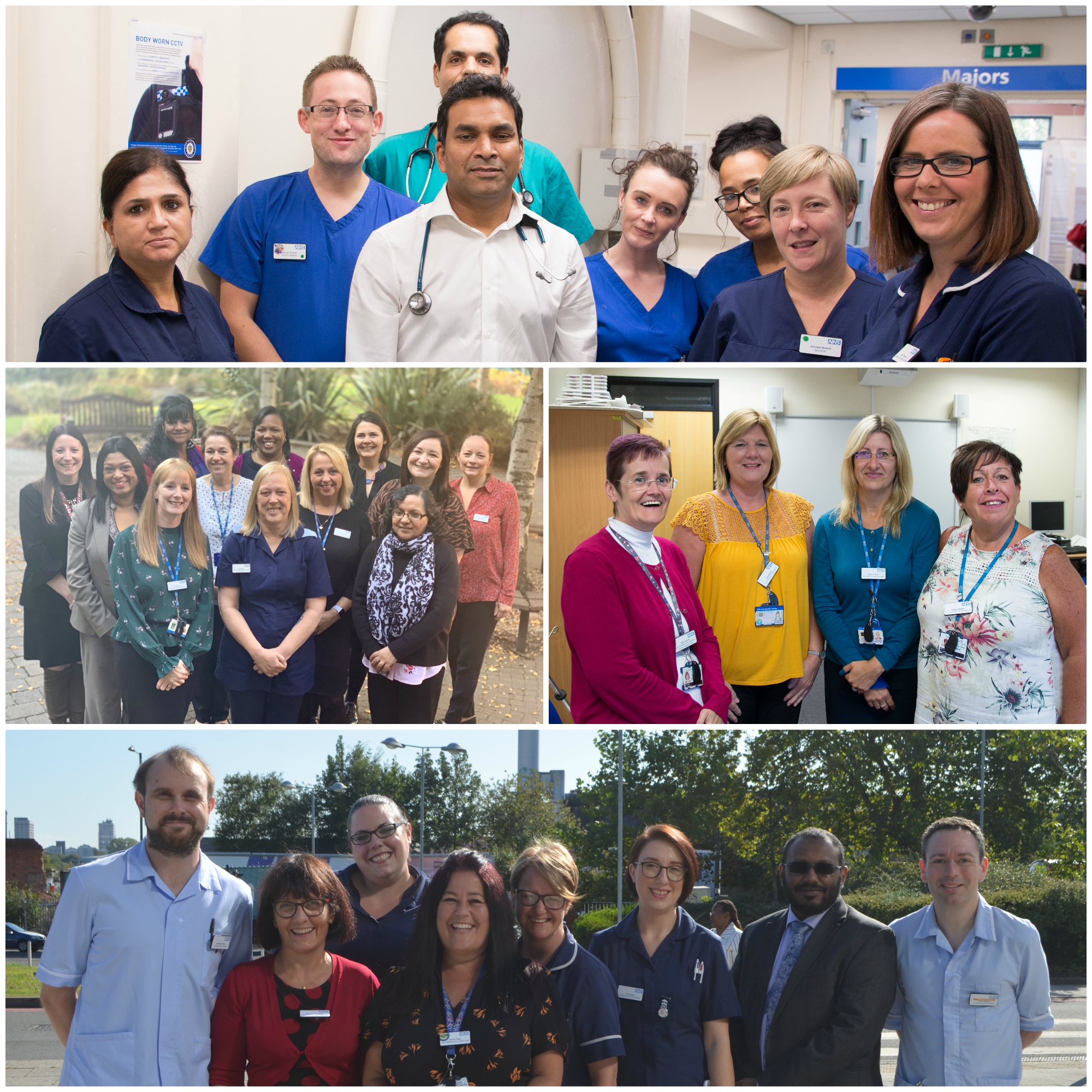 Back to all News Stories