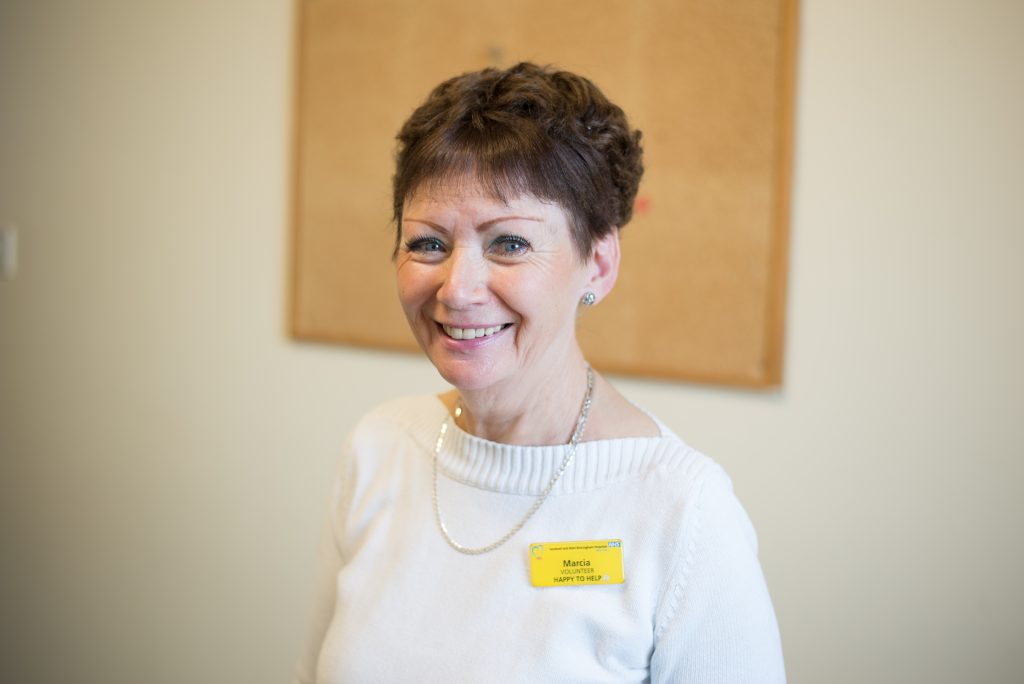 The annual Star Awards recognised the organisation’s staff and volunteers during the event at Villa Park, in Aston on Friday.

The Mayor of Sandwell Ahmadul Haque was a special guest and he praised the winners and finalists during a speech he made on the night. 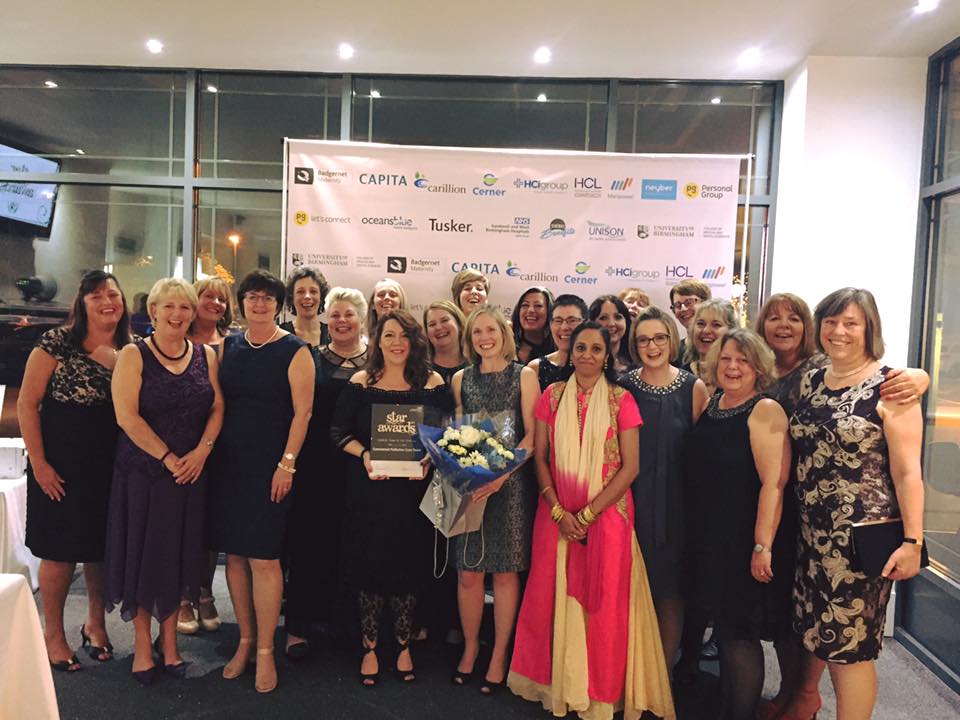 There was a total of 18 award categories, and one of the winners included Marcia Shuter (pictured above), aged 70, who scooped Volunteer of the Year.

She began volunteering at Sandwell Hospital’s Newton 5 ward around six years ago, after her husband began chemotherapy treatment there.

The grandmother-of-five, from Great Barr, explained: “I wanted to give something back to the staff who worked there as I witnessed first-hand the excellent care they were giving to my husband, so I decided to volunteer.

“When I started I really did enjoy it. John wasn’t always on the ward when I was volunteering, but when he was, it was lovely being close to him.”

John, who worked as an electrical and hydraulics engineer, passed away in April this year, aged 69 from non-Hodgkins Lymphoma in Newton 5 with Marcia by his side.  He had battled the disease for 12 years.

Marcia, a mum-of-two, added: “He died in exactly the place that he wanted to be in, with all the doctors and nurses there that had taken care of him over the years. About two weeks later I returned to volunteering and I received a tremendous amount of support from everyone.”

Marcia continues to volunteer for two afternoons a week on the ward, where she makes teas and coffees for staff and patients. She also sits with patients and keeps them company whilst they are undergoing treatment.

“I love volunteering at the hospital,” she added. “I’ve met some lovely people over the years. I can’t quite believe I have won this award.”

Chilufya Dawo, Head of Internal Communications and organiser of the event, said of Marcia: “We received a large number of nominations for Marcia and it is clear why she was put forward.

“She has comforted and supported hundreds of patients during their chemotherapy treatments. Marcia shows great strength and supports everyone around her with a smile on her face.”

Other winners included Dorota Spratt who took home the Employee of the Year award and Suki Dhillon, who scooped the Distinguished Service Award.

Suki, the Audiology Services Manager was recognised for her enthusiasm in her role which she has been in since 1989. 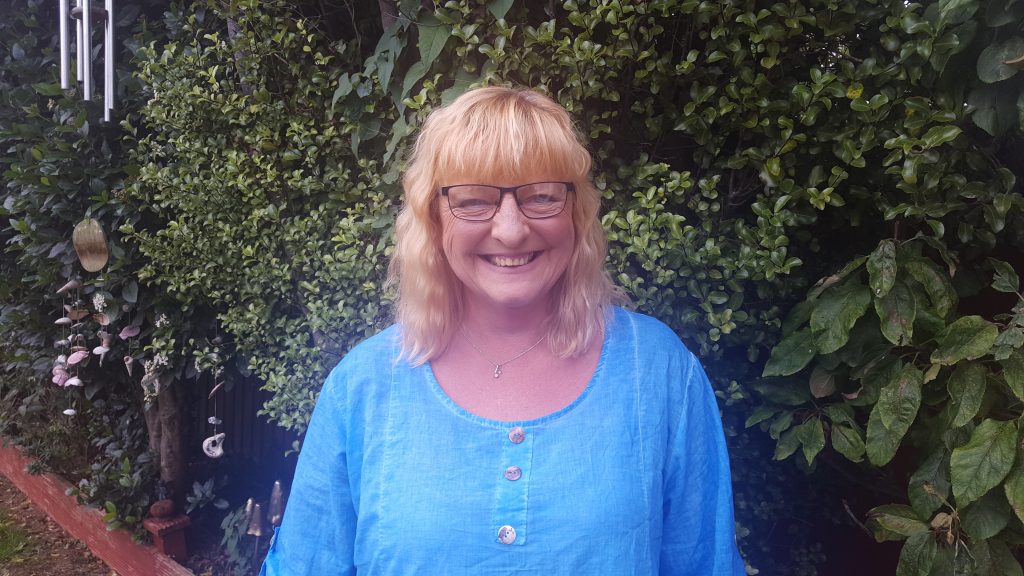 Dorota Spratt, who was named Employee of the Year at the Star Awards.

Those who work with Dorota say she provides excellent care to all babies and to their families and can often be seen going above and beyond for her patients.

Dorota said of her win: “I feel absolutely ecstatic. I have worked my hardest throughout my life and it is fantastic to get this recognition. I have seen and heard some amazing stories over the years, and I believe the job I have is one of the most rewarding. It’s an honour to win this Star Award.”