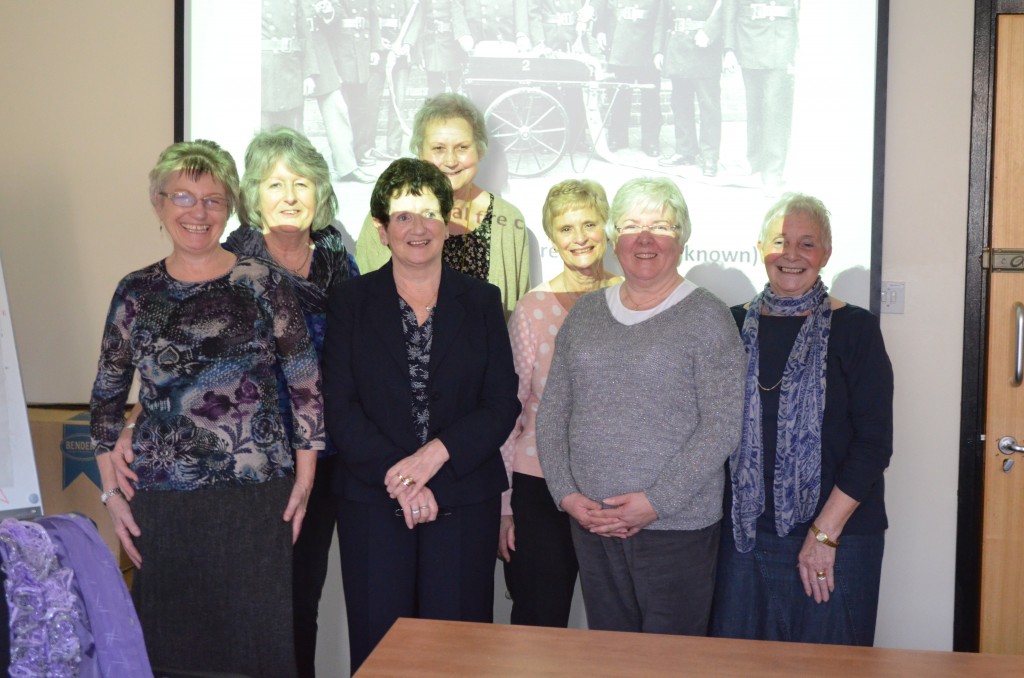 City Hospital opened its doors to welcome some of its former nurses on the 50th anniversary of completing their training.

Seven nurses who began their training in 1964 joined current ward sisters as they toured the grounds of where they cut their teeth as nurses.

Alana Ball, who organised the reunion, said: “We thought this would be a good idea after we finished our training there. We have been arranging reunions every one to two years including meeting up with two of our friends who live in the United States and New Zealand.

“The main corridor hasn’t changed but the second corridor has, and the ward layout has changed from when we were here. Also the nursing structure and the way the nurses are managed has totally changed.”

Janice Reece, from Neston, Cheshire, said: “The reason we have all stayed in touch is because we lived together and were there for each other through the good and the bad.

“Coming back has been brilliant; it is like being 18 again. The staff have been really enthusiastic in having us here and showing us round.”

The nurses were also shown old photographs and copies of the old hospital magazine, The Corridor, as well as meeting student nurses and Deputy Chief Nurse Linda Pascall.

Matron Sharon Reynolds, who organised the visit, said: “It was fantastic to have the ladies visit and hear their stories. We nurses see ourselves as one big family, so when the opportunity comes up to show our former colleagues around, we always like to try to accommodate them.

“I hope they have enjoyed seeing the many changes in the hospital from when they were working here, and it was a real pleasure for us to meet them.”

Alana added: “We would all like to thank the matrons Sharon, Paula and Fiona for their time in showing us round the site. We really appreciate it.”

The visit comes after three nurses from the class of 1963 visited City in November 2013.