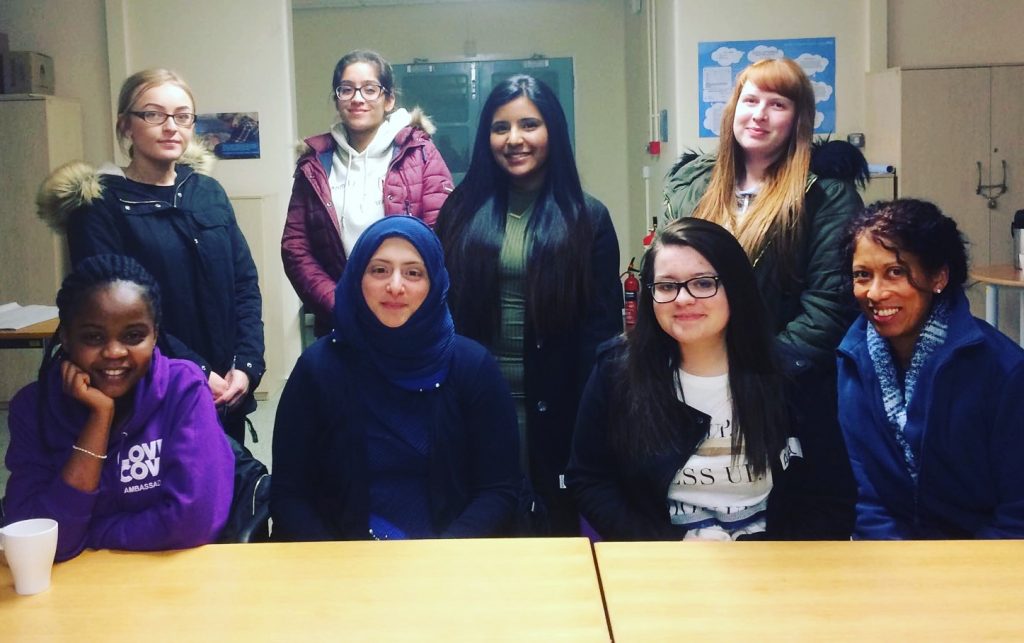 Sandwell and West Birmingham Hospitals NHS Trust has marked the recruitment of its 200th Volunteer by appealing for more people to join the team.

The Volunteer Service has been building up a team of recruits to help around its sites. The Trust runs Sandwell, City and Rowley Regis Hospitals, as well as Leasowes Intermediate Care Centre. Volunteers are placed at all four sites, as well as the new day hospice.

The service aims to reach a target of 460 recruits by September next year. Liza Gill, Volunteers service manager at the Trust, said: “We are so pleased to have reached our 200th recruit. We have a varied range of roles for volunteers within the Trust and we intend on increasing their presence across all sites over the coming months.

“There will also be an opportunity for volunteers at the Midland Metropolitan Hospital, when it opens in 2019. Our volunteers are very enthusiastic about their role within the NHS and staff really value their support.”

There are a number of roles available which include wayfinding, helping patients during meal times, taking part in activities with patients, and also volunteering in the new Heart of Sandwell Day Hospice.

Kam Duggal, 46, of Handsworth, has recently become a volunteer. She found out about the service from her sister, who recommended she try it out.

“I think it’s absolutely brilliant – I love being a volunteer,” said mum-of-two Kam, who has been based at The Lyng Centre, in West Bromwich, since June.

“I love helping people. My role is about getting people get into the right area and it’s great when you see the relief on their faces because I have assisted them.

“I get to meet so many different people and they have lots of stories to tell. The staff at The Lyng Centre are lovely and we all get on really well. The role also gets me out of the house, and the hours suit me very well.

“I would highly recommend volunteering to people out there.”

Jacqui Moore is Ward Manager on Priory 5 and has taken on six volunteers in the past 12 months. She said they perform a range of duties, from making tea for patients, to keeping them company and making up the beds.

“Over the year we have found the volunteers extremely helpful and it also means our nurses can focus on their clinical duties,” she said.

“We have had a diverse range of people with various abilities. We have a medical student starting soon who wants to broaden his knowledge of patients and also build up his communication skills with them. There have also been some trainee nurses who have joined us as volunteers.

“I would encourage wards across the Trust to take on volunteers.”