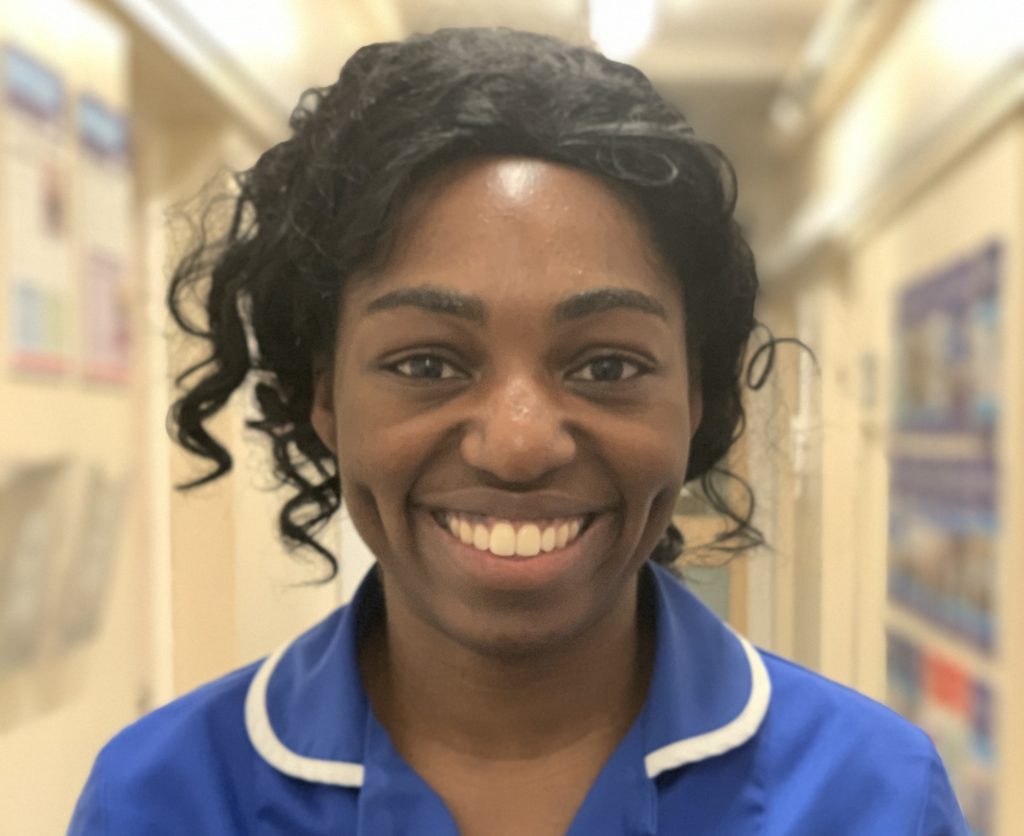 NHS Heroes: For those that paved the way, Sabrina will climb mountains

She’s setting her sights high – and for the benefit of others as well as herself.

For Sabrina Ffrench, a staff nurse at Sandwell Hospital, there’s no mountain too high when it comes to caring for patients and people alike.

She will be scaling Snowdon to raise money for Sandwell and West Birmingham NHS Trust’s Your Trust Charity and the Cavell Nurses’ Trust.

“Since I was four I wanted to be a nurse,” she explained. “My nan worked locally in the healthcare industry; she was always so caring, it’s something that I’ve also seen in the people I’ve worked with since I began. So doing something like this allows me to give back, it’s an opportunity to help care for those that could have cared for me and you. It’s going to be quite the trek – but it’s all to thank those who made a difference to so many.”

Sabrina graduated as a student nurse at the Trust three years ago and has stayed ever since. The 24-year-old is a part of the surgical ward which looks after patients under the care of both the trauma and orthopaedics teams.

“We handle the care of patients in pre and post op, which is to say we deal with the period either side of a patient going into theatre for surgery,” Sabrina said. “We see a lot of different types of cases and a lot of different scenarios, so no day is ever the same as the last one.

“As you might expect there’s a lot of emotion in the air, a lot of tension and people feeling vulnerable. As well as seeing to their medical needs, we step in to provide what care and support we can to the patients.”

It’s not just inside the hospital where you’ll find Sabrina’s dedication to caring. For many years a significant amount of her free time has been spent volunteering with various groups, including one that helped with foreign trips for young children. And while she always tries to put aside some time to catch up with her favourite soap operas every week, even these sometimes go by the wayside.

If nursing had not worked out Sabrina believes she’d have liked to have been an actress, but even then she still thinks we would have seen her in a medical setting.

She laughed: “I’d probably have ended up as a nurse on BBC’s Doctors or something. Well, I’ve got the uniform now, so you never know – right?”

You can help Sabrina on her journey by supporting her at https://uk.virginmoneygiving.com/SabrinaFfrench.