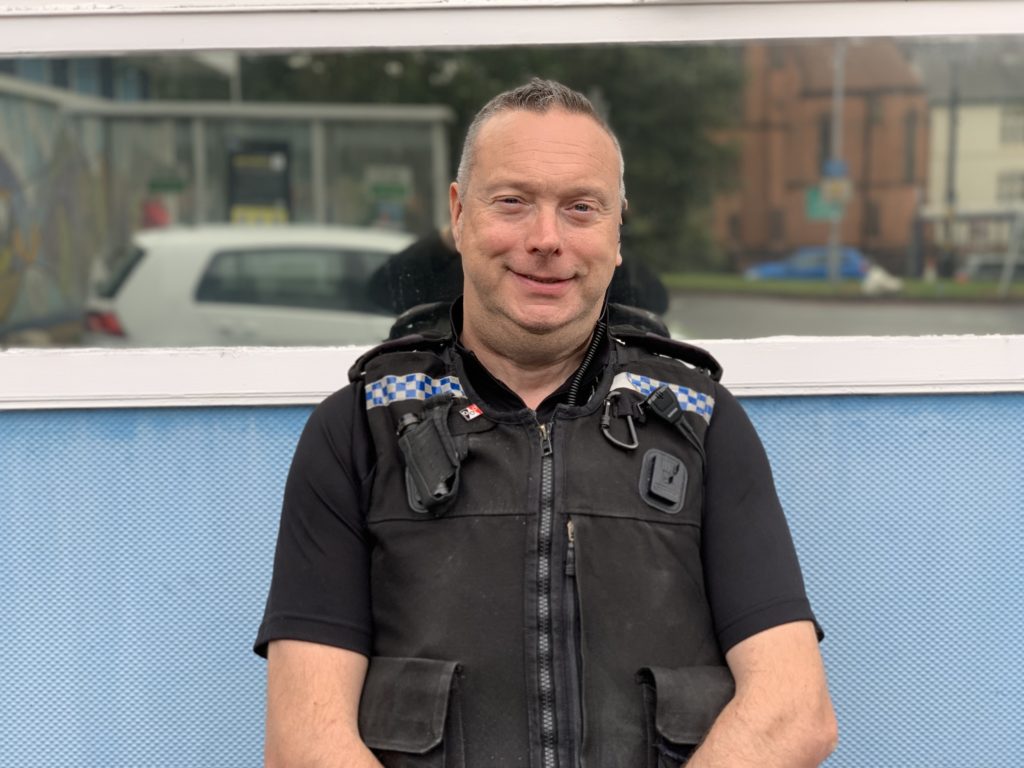 He provides protection to patients, staff and the public as part of a hospital’s security team.

But Colin Beardsmore’s job is more than just a security officer at Sandwell Hospital.

“It’s about listening to patients when they are here,” said the 53-year-old.

“There’s many memorable moments in my job, but one in particular concerns a troubled lady who had been brought into our emergency department.

“Eventually she opened up to me and told me what was worrying her. A couple of days later the same woman rang our control room and asked for me.”

He added: “She told me that by listening to her and not being judgemental I had made a difference to her intentions and that I probably altered her decision to end her life. She thanked me wholeheartedly for being there. That really touched me and will stay with me forever.”

It’s moments like this that really drive the dad-of-three in his job. “I just want to try and make a difference and hopefully be able to improve someone’s day.

“In 2017 we won the title of best non-clinical team in the Trust’s staff  ‘star awards’ which was fantastic.”

It’s no surprise to learn that the team have once again been nominated in the star awards, which are held every year in October at Aston Villa Football Club.  The team is up for ‘Learner of the Year’ for undergoing special training which ensures they are able to understand our mental health patients and visitors.

“It’s a real honour for the team that we have been nominated again,” he added.

Colin landed a  job at the Trust as a porter after hearing about an opportunity to work within the NHS. Six years later he joined the security team.

“I was out of work at the time and when I heard there was a job going within the NHS, I didn’t hesitate in applying,” he explained.

“I wanted to be a police officer anyway, and this job is pretty close to that. I love the fact that there is no such a thing as a typical shift. Every single day is varied, from a reasonable kind of day to an extremely challenging one. You never know what to expect.”

So who is Colin’s hero?

“I don’t really have heroes,” he said. “But I do admire people. I respect Barack Obama for his humility and the way he cares for people. He also acknowledges that he came from humble beginnings to become the most powerful person in the world. I also have respect for David Attenborough for highlighting the importance of ecology to the world.”