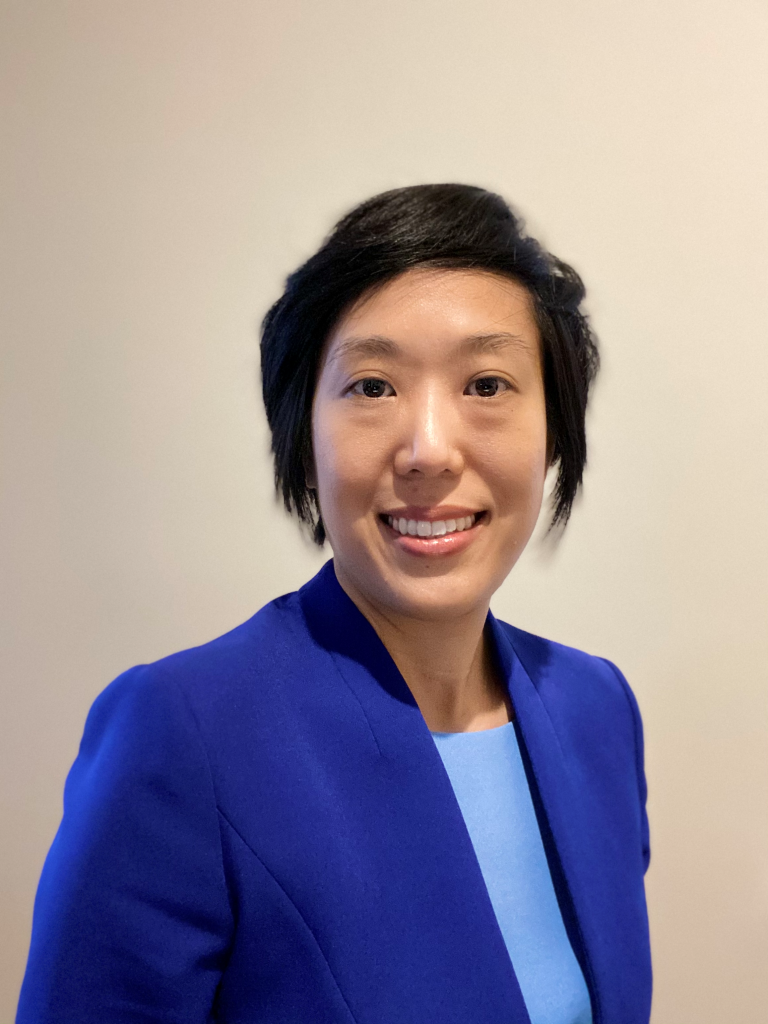 A West Midlands NHS Trust has been given a charity grant of £100,000 to help improve survival rates of women with ovarian cancer.

The Pan-Birmingham Gynaecological Cancer Centre, based at City Hospital, is working jointly with University of Cambridge to boost the uptake in genetic testing, especially in Black, Asian and Minority Ethnic communities (BAME) where survival rates are low.

The project, called the Demonstration of Improvement for Molecular Ovarian cancer testing (DEMO), will create information about genetic testing in various languages both in leaflet and video format. The project will also improve the quality of the sample taken to aid diagnosis when there is suspicion of ovarian cancer by establishing a guidance document for all healthcare professionals involved in the process.

Dr Elaine Leung, Clinical Lecturer and Specialist Registrar at the Pan-Birmingham Gynaecological Centre which is run by Sandwell and West Birmingham NHS Trust, said: “This is a much-needed project reaching those diverse communities in the area.

“With the support of our patient representatives, the materials we co-create will be in an easy-to-understand format in both written and video form, which will give women a better understanding of the link between cancer and genetic testing.

“It’s important to ensure women know that genetic testing is similar to early detection and can help prolong life – we have already seen evidence of this through other studies.

“It helps to provide tailored treatments for patients and ultimately can mean surviving an ovarian cancer diagnosis.

“The lack of informed decision-making resources for women whose first language is not English could be a contributor to the low rates of testing within these communities. The team will co-produce information in multiple languages, as well as exploring why some groups of women are more likely to decline genetic testing.”

The project has been funded by health charity Ovarian Cancer Action and is part of a wider national initiative which includes funding for five other NHS cancer centres.

The project also builds on the team’s previous experience with the genetic testing studies, looking at BRCA testing in women with a new diagnosis of ovarian cancer before it became mainstream practice. 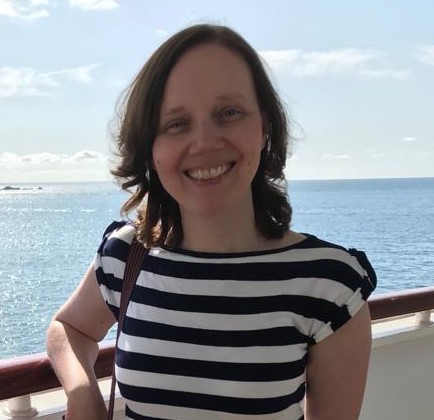 Lisa Bird, a former cancer patient who is part of the project, said: “When I was in my thirties I was diagnosed with ovarian cancer, which was a large shock.  My first line treatment successfully got me into remission but I wanted to know what options would be available to me if I came out of remission.

“I investigated treatment options and found that there were some treatments only available to those that have the BRCA 1 and 2 genes.  I also wanted to know if other family members were at an increased genetic risk of also getting ovarian cancer, so that I could warn them of the symptoms and ensure that they received better monitoring by their GPs.

“I’m really pleased to be part of the DEMO project team that will encourage more patients to have these same tests. I’m passionate that anyone affected by ovarian cancer should be able to have this genetic knowledge so that their healthcare teams can give them the best treatments available to them as quickly as possible. I really believe that the results of this project will help to provide patients with ovarian cancer, with a greater chance of an extended life.”