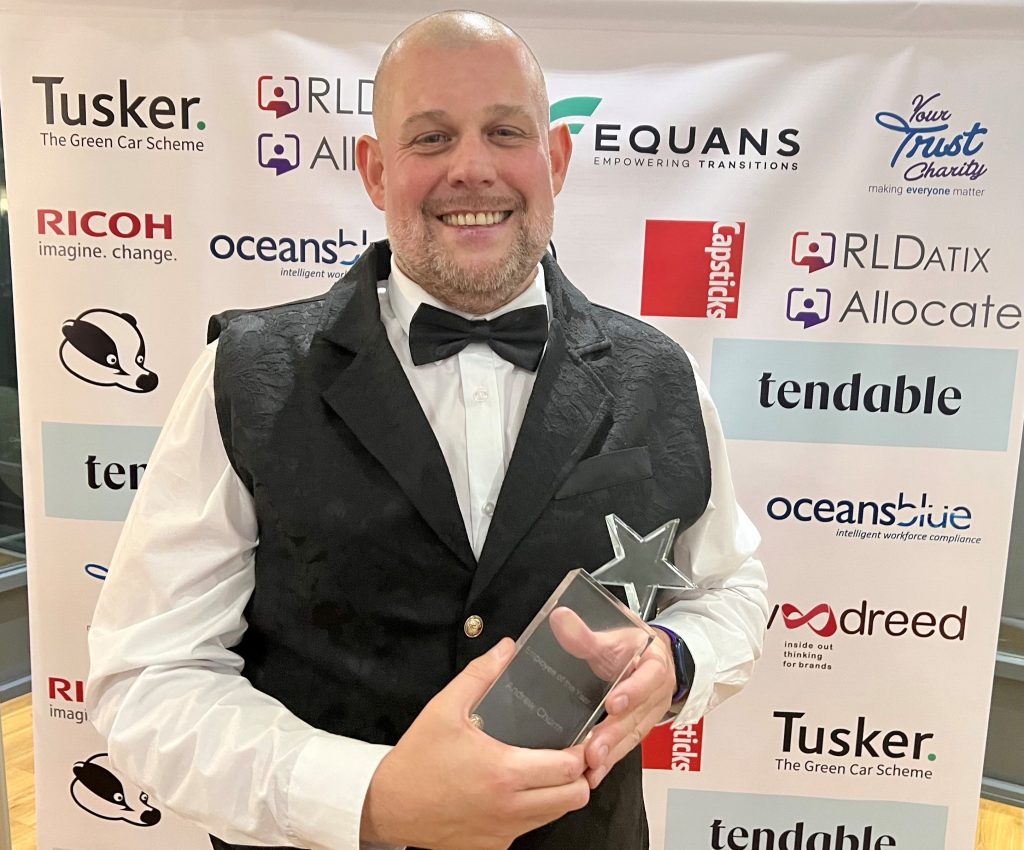 More than 100 healthcare workers were honoured at an NHS Trust’s staff awards held at a Birmingham football club.

The Star Awards took place at Villa Park boasting a colourful carnival theme and saw a host of staff from Sandwell and West Birmingham NHS Trust recognised for their dedication over the past year.

Andy Churm, a Matron for District Nursing, took the coveted ‘Employee of the Year’ crown for his work in mobilising a COVID-19 home vaccination service for housebound patients in Sandwell.

He said of the award: “It’s a fantastic honour to be recognised for my contribution by my colleagues and great to be representing community services. The work I’ve done over the past year has been to ensure our patients within the community are protected against this virus.”

He was voted as the majority winner by the 7,000-strong staff from the Trust in the event which is sponsored by organisations including EQUANS, and Your Trust Charity.

There were 14 categories in total, including a Special Recognition Award which went to the Emergency Department. 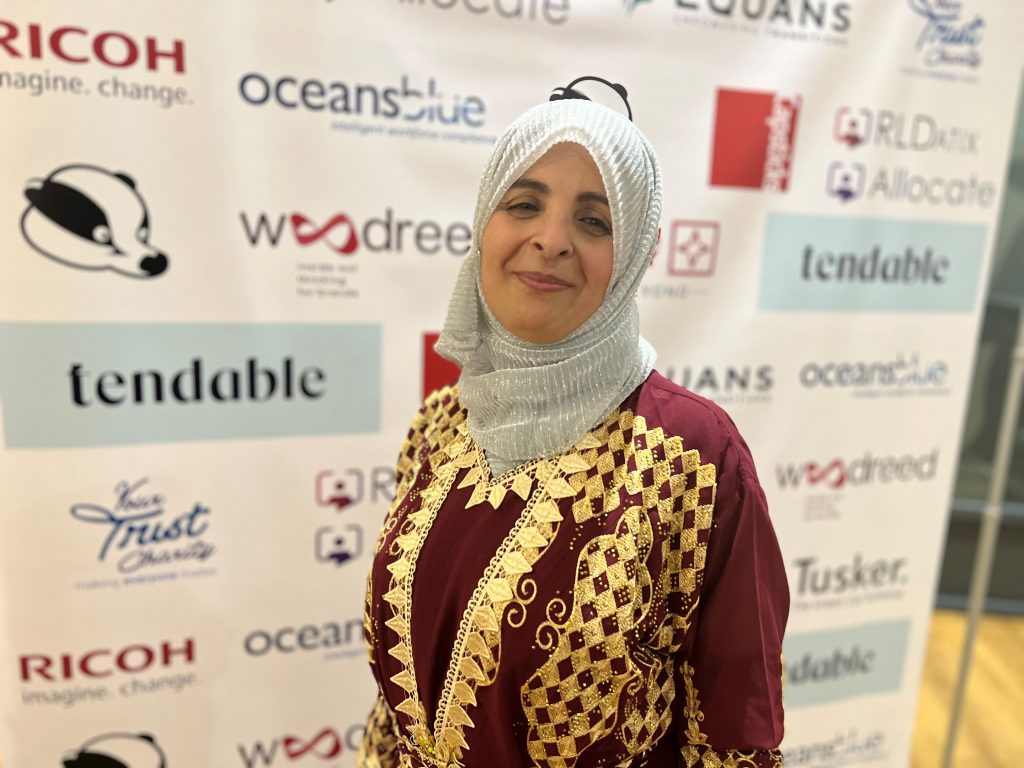 Meanwhile, others who were recognised included midwife Afrah Muflihi, who picked up the Equality, Diversity and Inclusion award for her work in ensuring maternity services were accessible to the wider community, especially those whose first language isn’t English.

She said: “Women across the Sandwell and West Birmingham area need to know they can access maternity services and it’s important that we are able to reach them through every avenue possible.”

Chairman Sir David Nicholson said of the event: “The past year has continued to be a challenge for those working within the NHS. It’s so important for us to recognise our staff and the work they are doing. COVID-19 still continues to infect many people and there are ongoing problems and issues it brings with it, not just on a short-term basis but also longer term.

“We have so many passionate people working within the Trust. They are dedicated to ensuring that our patients receive the best care possible leading to a healthier and stronger population.”

Others who won included Michael Reay, named as Volunteer of the Year, whilst Clinical Team of the Year went to the Vaccination team.

Employee of the Year: Andrew Churm

Non-clinical Team of the Year: Portering

Volunteer of the Year: Michael Reay

Learner of the Year: Grace Hughes