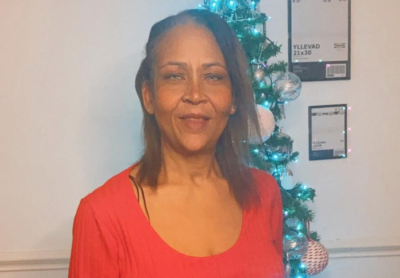 A recovering alcoholic who was on the brink of death because of her addiction has urged people to seek help if they need it.

Mum-of-one Teresa Allen’s life spiralled out of control after she lost her job, leading her to sink a litre bottle of whisky a day.

Her problems with alcohol abuse first began when she found herself drinking heavily at the weekend to cope with pressures of work. 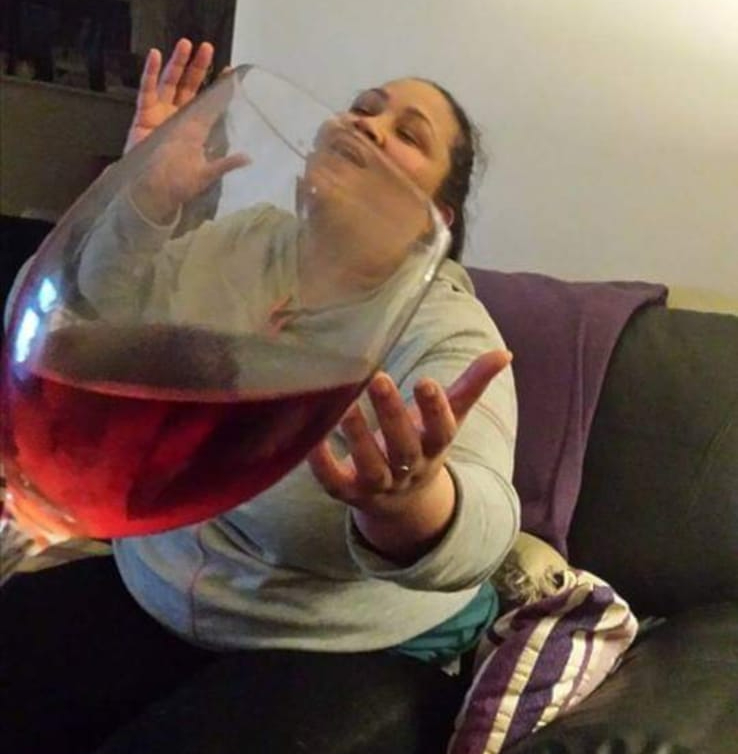 Her weight plummeted from 22 stone to a mere seven stone and she lost her job. But her addiction soon took its toll on her body and she began coughing up blood.

When she was finally admitted to City Hospital, Birmingham, to seek help for her addiction, doctors delivered the bad news – her organs were shutting down and it was doubtful that she would survive.

But thanks to the help of the award-winning Alcohol Care Team at the hospital and the drug and alcohol service Change Grow Live (CGL), she is now on the road to recovery and later this month will celebrate her first year of going teetotal.

Speaking during Dry January, a campaign to encourage people to stop drinking for the entire month, the 45-year-old, from Billesley, said: “I made a mistake with my drinking, but I am grateful that I am here now and able to tell my story.

“I feel horrible when I think back to the worst times. I can’t go down the alcohol aisle in a supermarket as it makes me feel sick and watching TV adverts just reminds me of the pain and suffering I went through.

“I still have health problems as a result of the years of abuse, but I am in an amazing place now.

“I’m coming up to my first year anniversary of being dry and I want to make sure that I never go back.”

The grandmum’s problems first began when she would turn to booze after a hard day at work.
“It started with a glass or two of wine or cider,” she recalled. “But as pressures began building at work I began drinking more at night and weekends.

“About two years ago it started getting out of hand after the breakdown of a relationship I was in. I was working lots and to cope with everything I would drink a one litre bottle of whisky during a weekend.

“I realised that I had a problem and with the help of my doctor I managed to stop for three months.”

But Teresa used a family argument as an excuse to turn back to the booze – and the row triggered her drinking again.

“I started secretly back on the whisky which I was drinking during the evening and my world fell apart,” she added. “I was suspended from my job and when I lost my job I started having a bottle of whisky a day.

“People around me could see I was spiralling out of control.  I started vomiting blood and was rushed to hospital. I had a feeding tube inserted as I wasn’t eating enough. I’d lost so much weight and yet my stomach looked like I was carrying twins because of the booze.  Alcohol was making me severely sick.

“I was referred to CGL which then led to me getting on the detox programme with the Alcohol Care Team at City Hospital.

“On 20 January I went into detox, it was then I realised what sort of state my body was in. I was on the brink of death and my organs were shutting down. I was told that I was dying because of the extent of the cirrhosis.

“But as I started on detox and the medication, as well as eating better, a miracle started to happen. I was recovering and was discharged from hospital just over a month later.

“Since then I have had tremendous support from the Alcohol team and CGL. This has continued throughout lockdown. Now I believe I am worth something.”

So what advice does Teresa have for anyone else who may be going through a similar experience to her?: 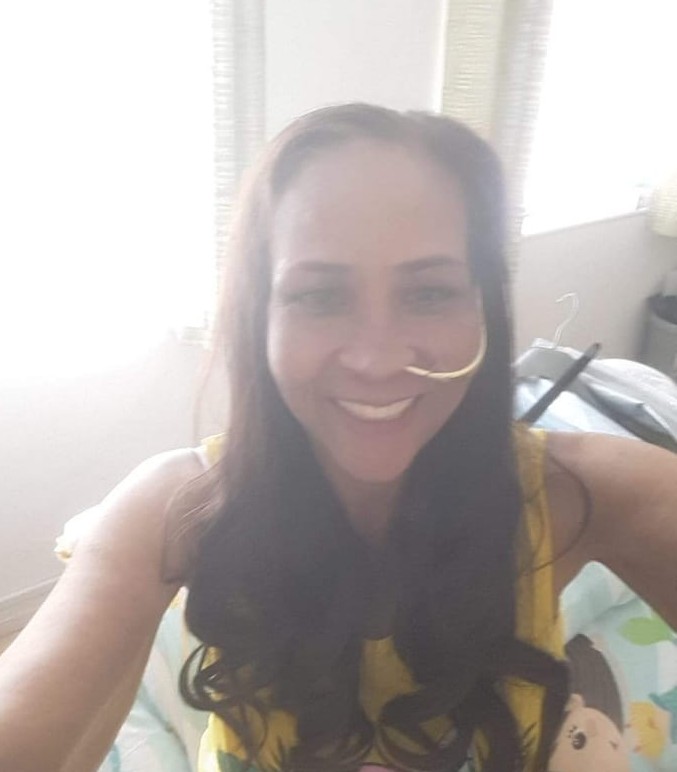 “Anyone who thinks they have a problem with alcohol should go to their GP to start the process.

“I’m not currently working, but I am building up my strength to get fit and well so I will be in a position to return to employment. I’m also completing various online courses to help with this.
“For now I’m enjoying the precious time I have with my family. They can see how far I have come and have been so supportive throughout.”

Roxanne Mahroof, Alcohol Care Team Nurse, said: “Teresa has done brilliantly. From the beginning she was honest and open about her drinking. She acknowledged she was becoming physically unwell and had the courage to make the necessary changes. It was clear that Teresa was prepared to do whatever was advised by the professionals to become abstinent and live her life in healthy sobriety.

“During these uncertain time people are struggling and the alcohol care team has noticed there has been an increase in drinking amongst people. Her story carries hope to others struggling with alcohol misuse; that you can make changes to your life despite what’s going on in your world.“