Behçet’s Syndrome  is a multisystem disorder characterised by an occlusive vasculitis which mainly affects young adults. The cause of the syndrome is unknown but can be potentially sight-threatening (blinding).

Birmingham and Midland Eye Centre holds one of the three Behçet’s Centres of excellence in England which allows patients to see clinicians in different specialities with expertise in the management of Behçet’s Syndrome. This means Patients are seen at one location, at the same visit, instead of having to attend numerous hospitals on different days.

Jan Mather shares her Behçet’s Syndrome journey with us… 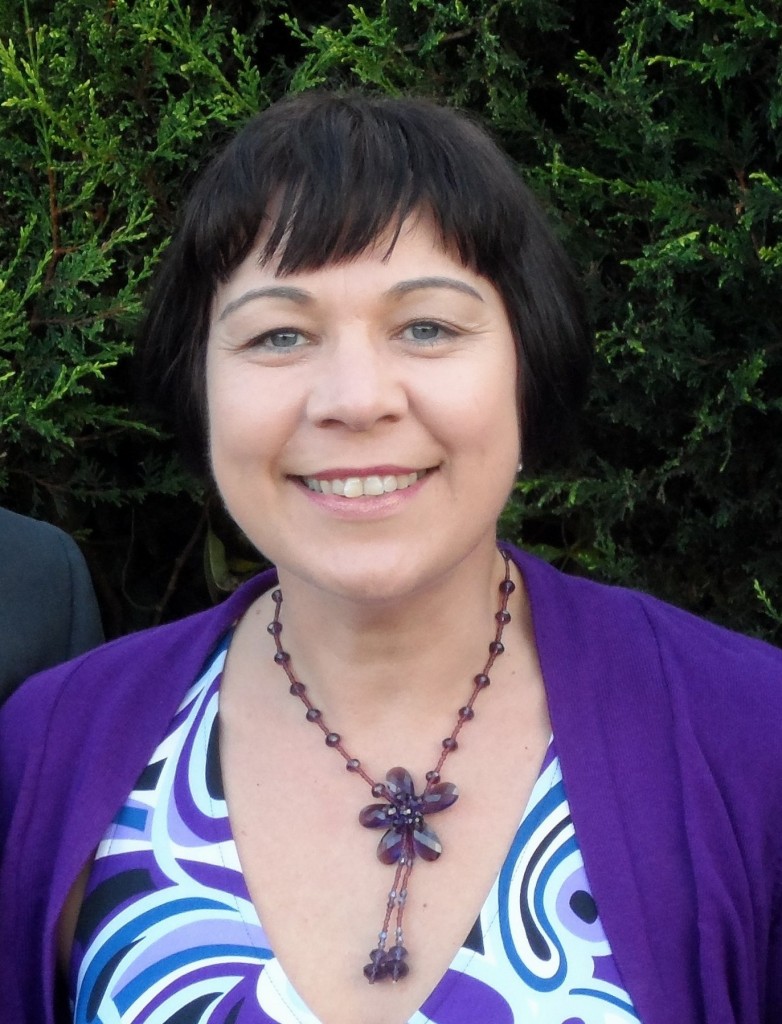 “My journey with Behçet’s Syndrome probably began as a teenager when I had 3 or 4 bouts of tonsillitis each year, accompanied with what seemed like a constant crop of mouth ulcers.  After several visits to the GP and dentist I was repeatedly told that mouth ulcers are common and most people get them, but most of my friends had one occasionally not a mouth full most of the time!

“Through my early adulthood, I experienced some unexplained episodes of illness including what was suspected to be pleurisy and stomach ulcers but all the tests proved inconclusive and after time, they just disappeared.

“I was very fortunate to be married to John and have our son, Sam before the symptoms of Behçet’s really took hold when he was just two. In a bizarre way, I was fortunate to suffer with a serious complication of Behçet’s in that my eyes started having problems. It started with floaters which look like small black flecks that move about in the eye, then moved on to patches of my eye which were kind of greyed out and I couldn’t see through. I presented at A&E at the Midlands Eye Centre on a Friday evening with the news that they didn’t think there was a particular problem with my eyes, but it was the rest of my body! I received a call from Prof. Murray’s secretary on the Monday morning inviting me to clinic that afternoon where I was diagnosed. By having potentially serious eye involvement and happening to present to one of the leading Ophthalmologists in Behçet’s, I received a very prompt diagnosis which unfortunately is very rare in itself, with the average time to diagnosis being 12 years in the UK.

“Following diagnosis, the Behçet’s really flared for a number of years, initially confining the flares to my eyes. The scariest moment of this journey has got to have been going to bed one evening knowing I was unwell, but waking up the following morning, opening my eyes and just seeing blackness. After checking several times I had actually opened my eyes, it was a swift trip to the Eye Centre where they immediately started a programme of cyclophosphamide and steroids for the next 3 months. I’m pleased to say the vision in one eye was completely restored but the optic nerve was damaged in the other during the flare.

“One of the complications with Behçet’s is that it can affect many parts of the body and my family joke with me that I seem to feel the need to try each area in turn and work my way through all the available tests! So since my diagnosis with my eyes, I’ve also suffered with joint pains, ulcers, headaches, pathergy reactions and ulcers along my bowel and in my genital area in addition to the chronic fatigue that comes with any long term condition. I’ve been in hospital a fair few times and been off work for long periods where I’ve wondered whether I’ll ever feel anywhere like ‘normal’ again.  I’ve sampled a good proportion of the hospital pharmacy in terms of the medication I’ve taken and I’m pleased to say at present I’m stable on Humira which is a self injected anti-TNF medication. Stable doesn’t mean symptom free, which I don’t think anyone with Behçet’s is, but that the symptoms are manageable rather than flaring.

“I consider myself really fortunate though. Nobody would ever choose an incurable illness to suffer with, never mind one that’s rare but I’ve had a great team of consultants managing my care from day one including ophthalmologists, rheumatologists, oral specialists, gynaecologists and occasionally neurologists and gastroenterologists. With the support of this team and my incredible family, I’ve managed to continue working, albeit on a part-time basis.

“When I’d truly accepted that I had this illness which was a few years after diagnosis, and that I needed to reconsider what I could achieve with my life and what was going to be ‘normal’ for me, I got involved with the Behçet’s Syndrome Society which is the UK charity supporting people with this rare, complex and lifelong disease. At first I just helped with fundraising, but eventually became a trustee and have been Chair of the group for the last 6 years. When we discovered the possibility of having Centres of Excellence for Behçet’s, it seemed obvious to me that I wanted others to receive the same high standard of care I’d received in Birmingham and after speaking to Prof Murray and Dr Situnayake, they agreed to work with us through the lengthy application process.

“Having attended the Centre as a patient myself, I’m truly delighted with the patient care. From visiting each of my care team individually which amounted to around 10-12 days per year, I can now be seen by all of the team in one visit. For me, it puts less pressure on my working schedule, but more importantly, it allows a more holistic approach to be taken to patient care with the doctors being able to discuss all the symptoms a patient has rather than just the area they specialise in.

“I’m sure my journey with this condition isn’t over and there will be new challenges to face, but the future for all patients with Behçet’s is so much brighter with these Centres”.