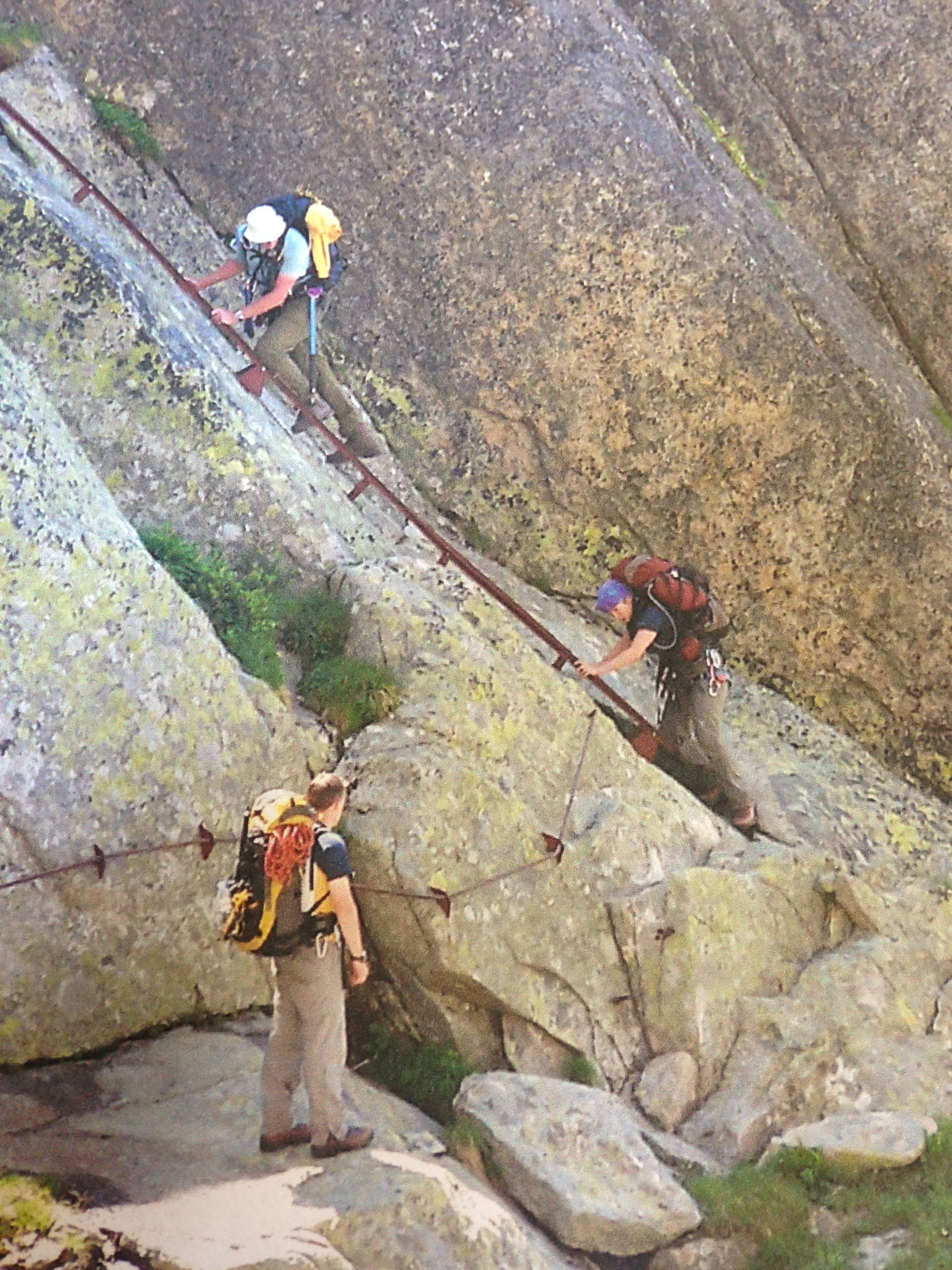 BEING diagnosed with Parkinson’s disease was not going to stop keen mountaineer Robin Reeve in his tracks, for the outdoors enthusiast merely took it in his stride while he commenced his medication regime.

He explained: “I was diagnosed over ten years ago when I was only 58, and I was almost immediately recruited onto a long term Parkinson’s disease medication study. Professor Carl Clarke asked if I would be interested, and I signed up at once, as I felt that anything I could do to help clinicians understand how the medication affects PD patients was important.

“I’ve also donated blood so my genes could be checked for research, and my wife Judy has too. It is a pretty small ask, to help understand something so big.

“I’ve always loved the outdoors and have been a venture scout leader and assistant scout leader in the past. I’m still very active and love to cycle and go out on the water on my 38 foot steel narrowboat.

“The only real change to my life is the medication regime, as it is very important I get the correct drugs, at the same time every day. I can manage one day with my timings out, but certainly no more, so I carry a timer which beeps to remind me to take my next dose.

“I may be a bit slower than I was, but as we age, aren’t we all? It hasn’t stopped me planning to go climbing in the Alps next year, as I’ve got a really supportive group of friends I climb with. Without my medication I couldn’t contemplate such an adventure.”

Professor of Clinical Neurology Carl Clarke added: “The clinical trials that have been done in Parkinson’s disease in the UK over the last 10 years are set to change the way the condition is treated worldwide. The PD MED trial that Mr Reeve is a part of has established which drugs should be used and when in Parkinson’s disease. It is crucial that people in the UK continue to join research studies such as this.” He went on to praise the support of the NHS Health Technology Assessment (HTA) Programme: ”The PD MED trial has received funding from the HTA Programme for over 10 years now. Without this, the University of Birmingham trial team could not have performed the study. We hope HTA, which is celebrating its 20th anniversary this week, will continue to fund such ground breaking and internationally important trials”.