2016 has been a fab year for SWBH, and we’ve been nominated for and have won some hugely prestigious awards both locally and nationally!

The FINCH team – shortlisted for the Continence Promotion and Care, Nursing Times Awards 2016 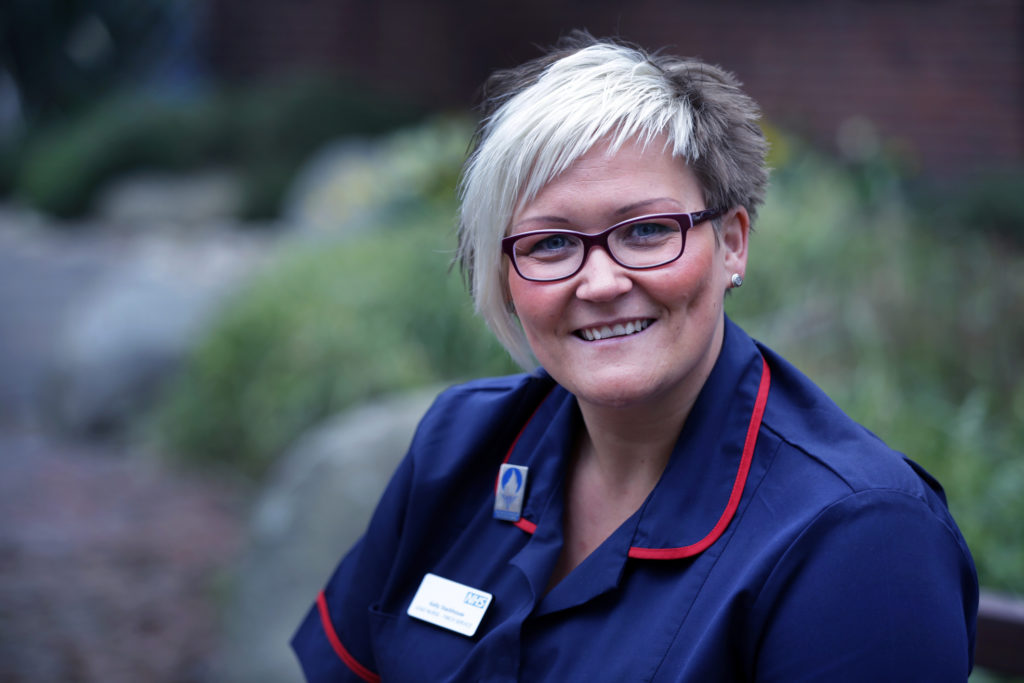 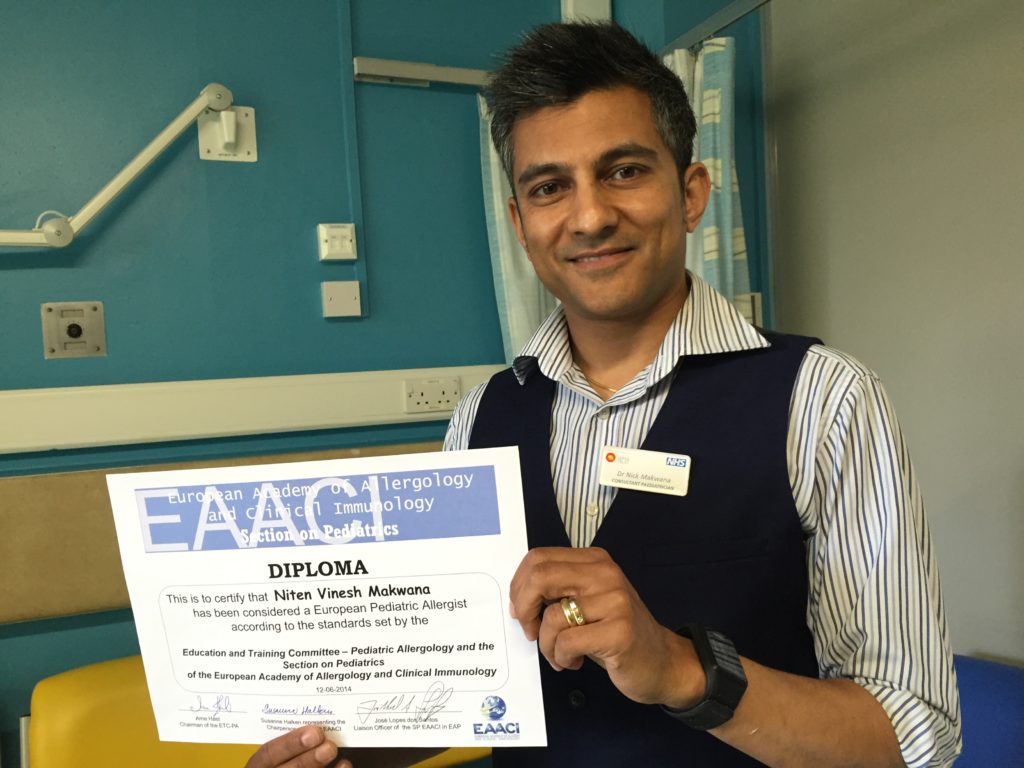 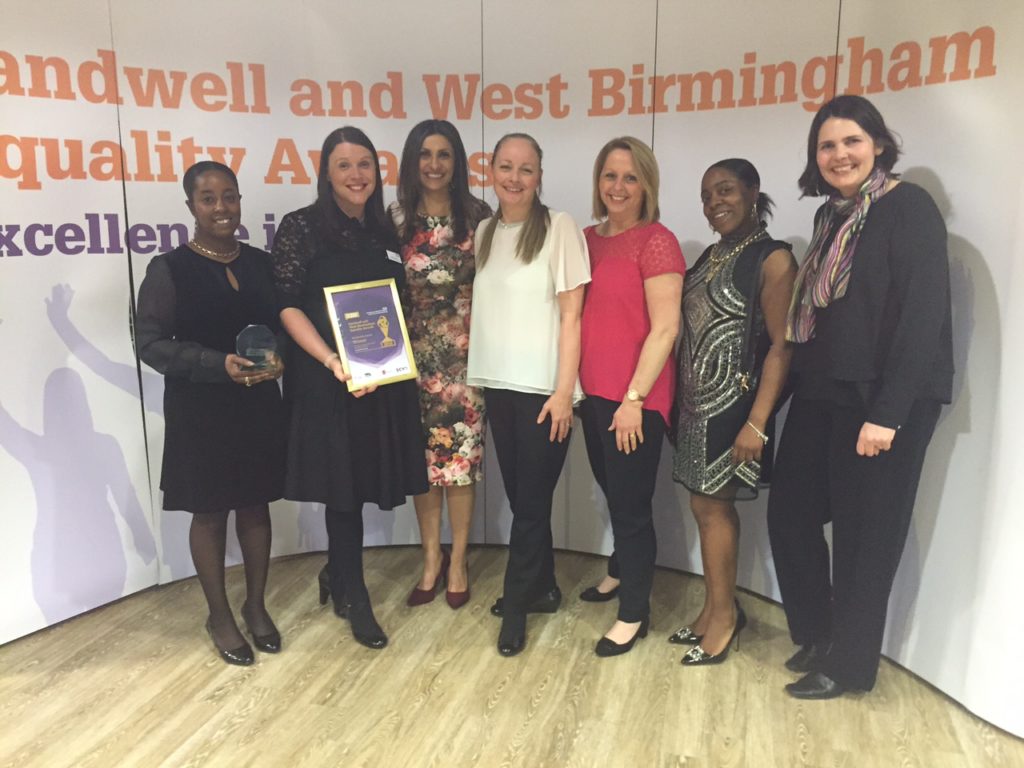 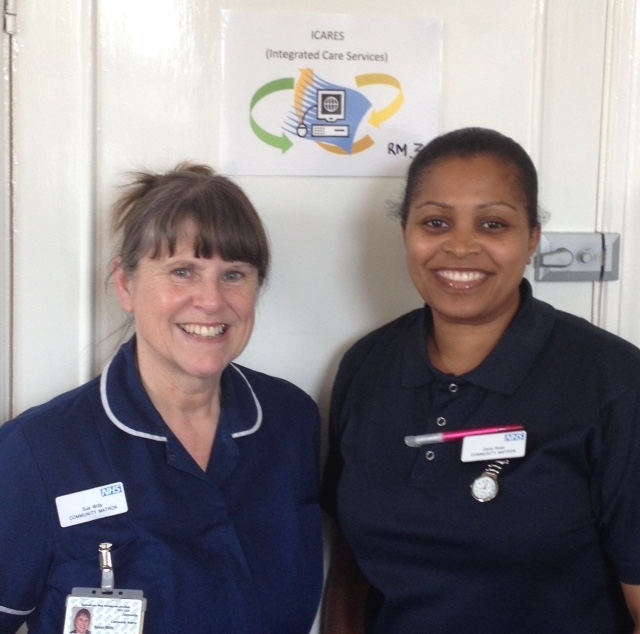 Dr Bob Ryder and team – received national and global acclaim for their work with the Endobarrier study. 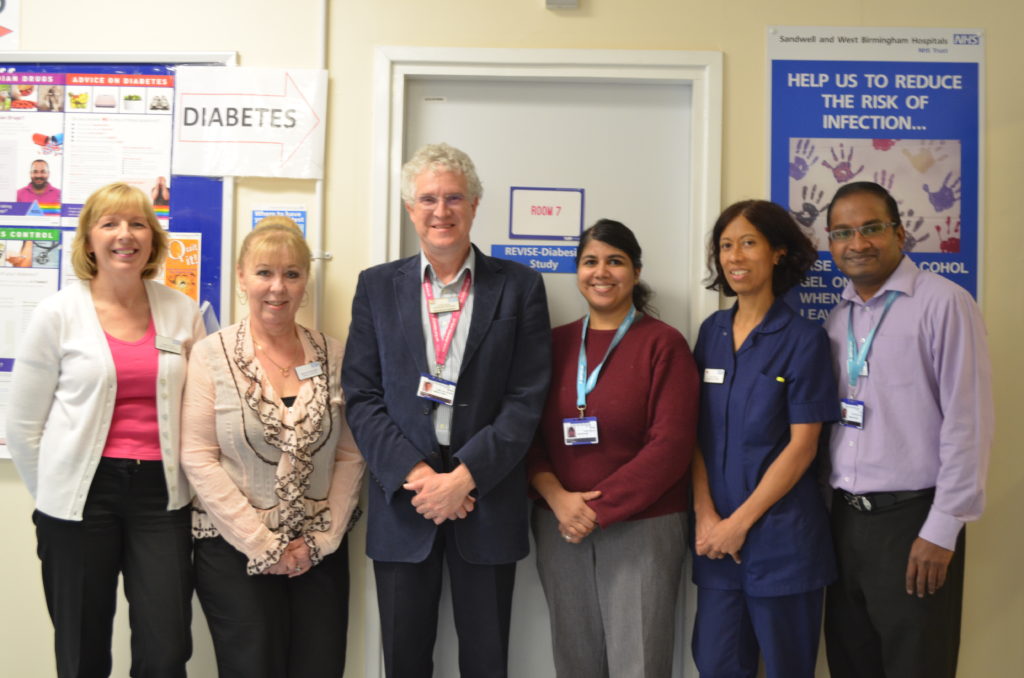 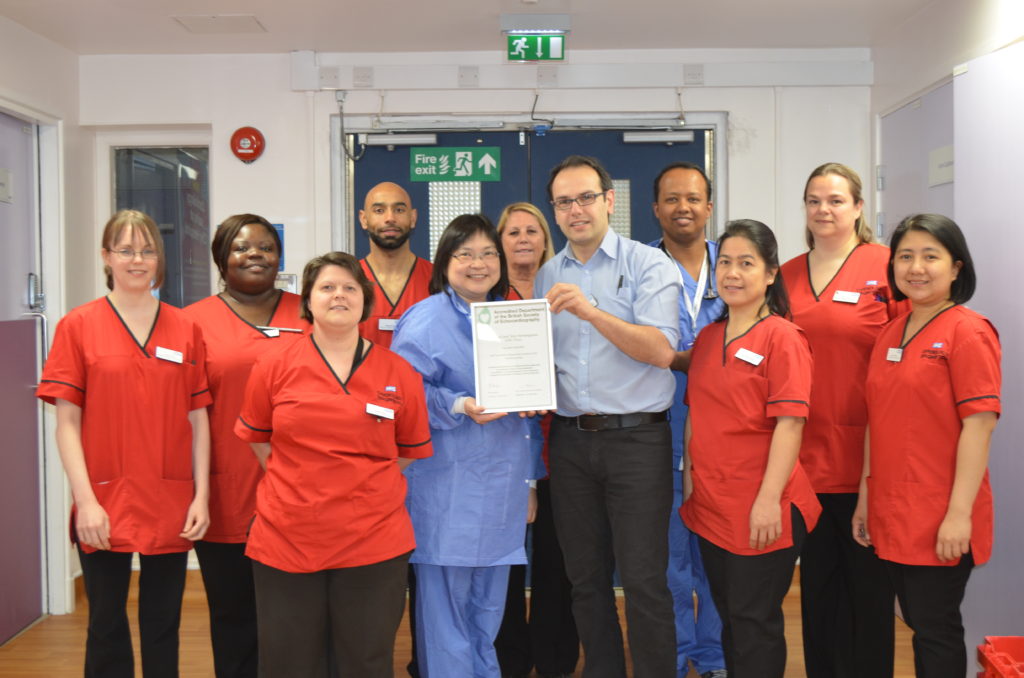 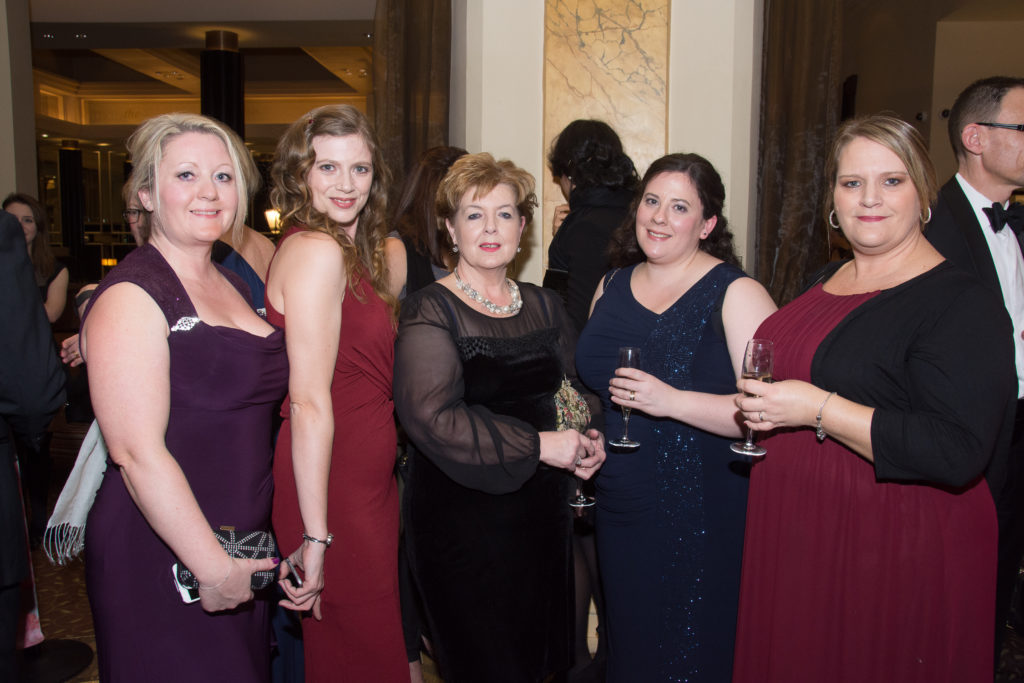 The Midland Met Project and Carillion – winner of the Contribution to Sandwell Award from Sandwell College. 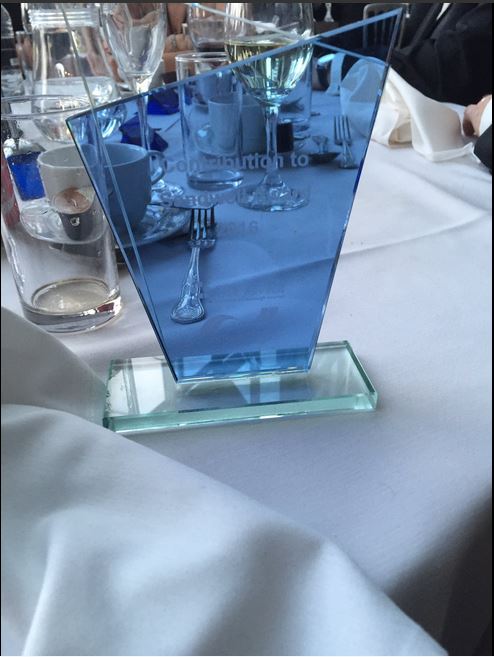