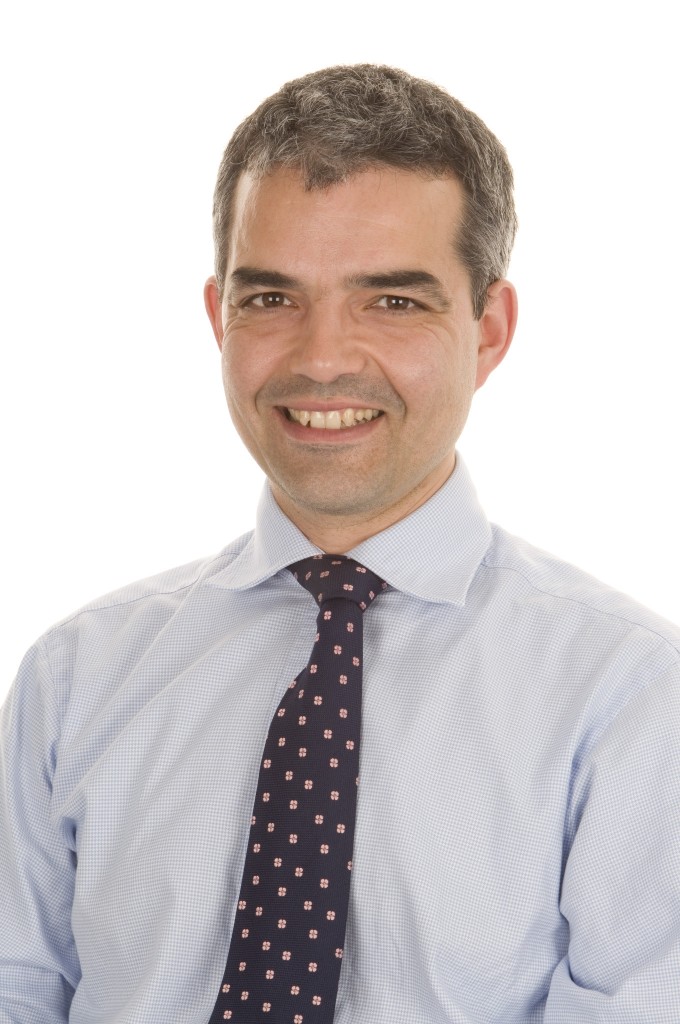 Karim Raza is Professor of Clinical Rheumatology at the University of Birmingham and Honorary Consultant Rheumatologist at Sandwell and West Birmingham Hospitals NHS Trust. Specialist interests include early inflammatory arthritis and approaches to the prediction of the development of rheumatoid arthritis.