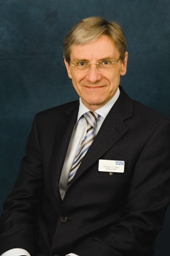 Professor Clarke holds a chair in Clinical Neurology at the University of Birmingham, UK. He moved from a post as Consultant Neurologist and Head of Department at Hull Royal Infirmary in 1999.