Sandwell and West Birmingham NHS Trust > Our Trust > About Us > Engagement 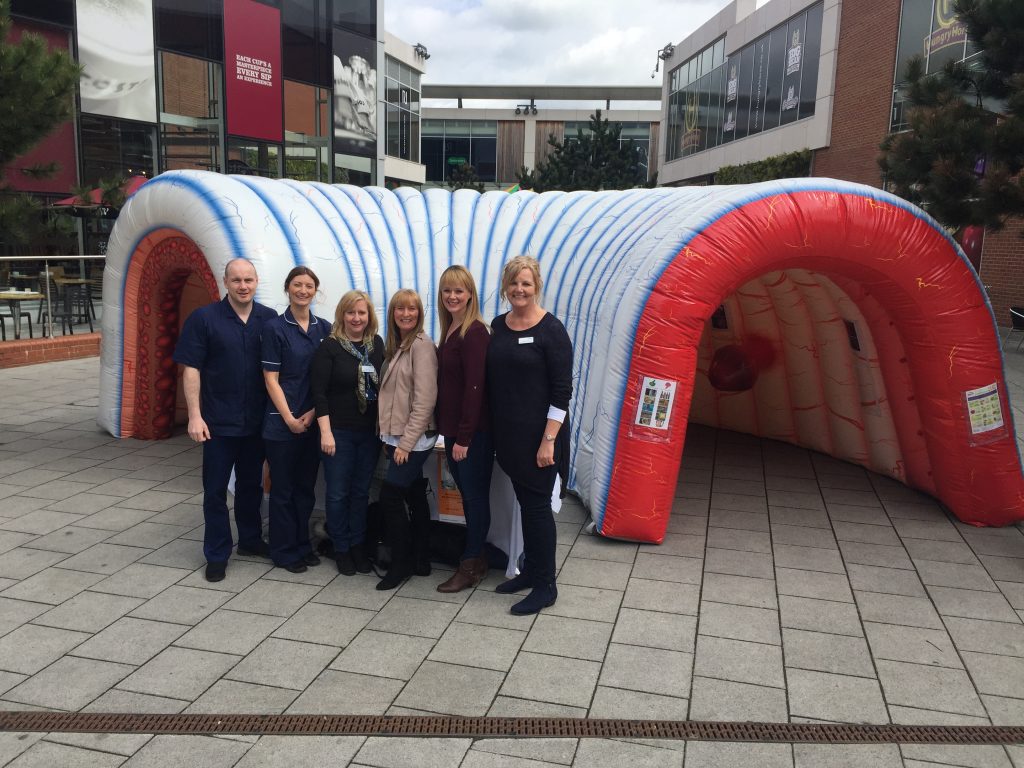 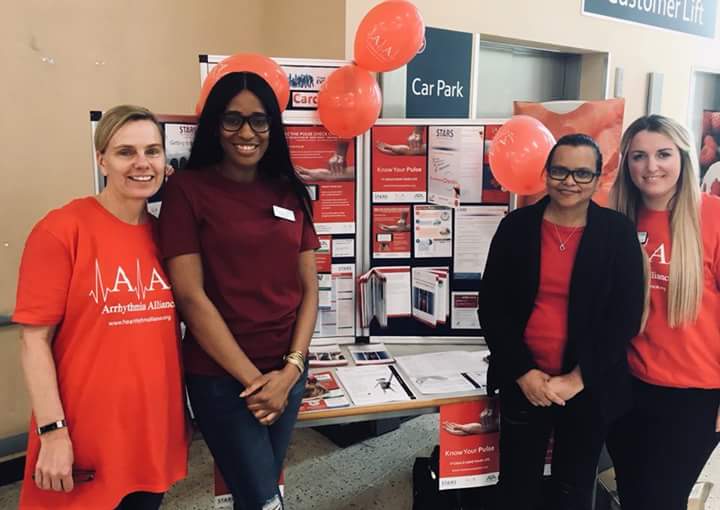 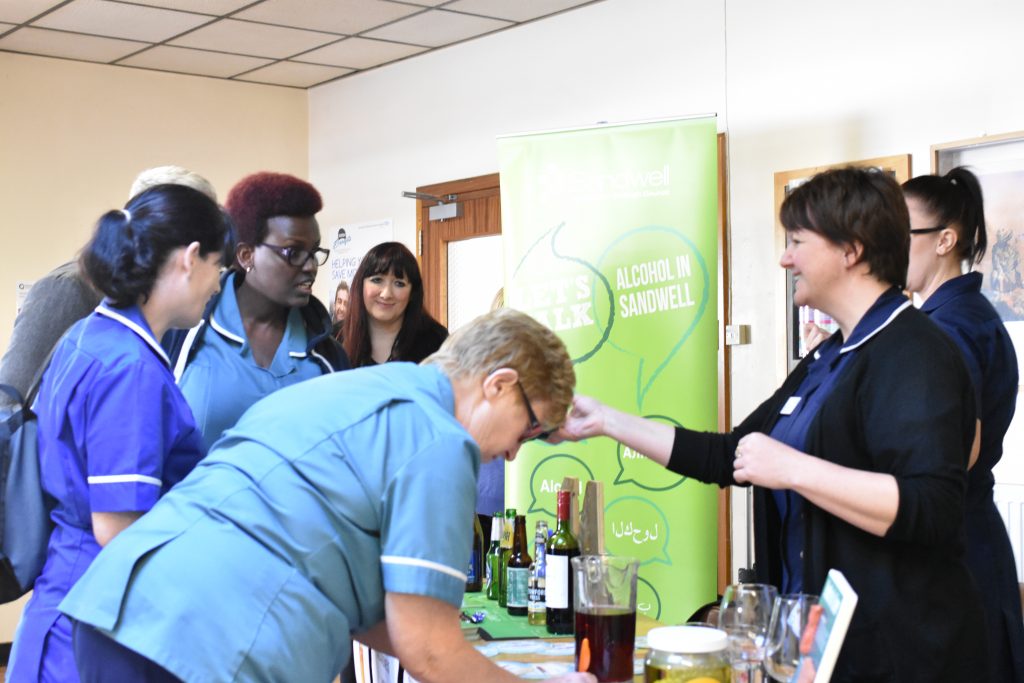 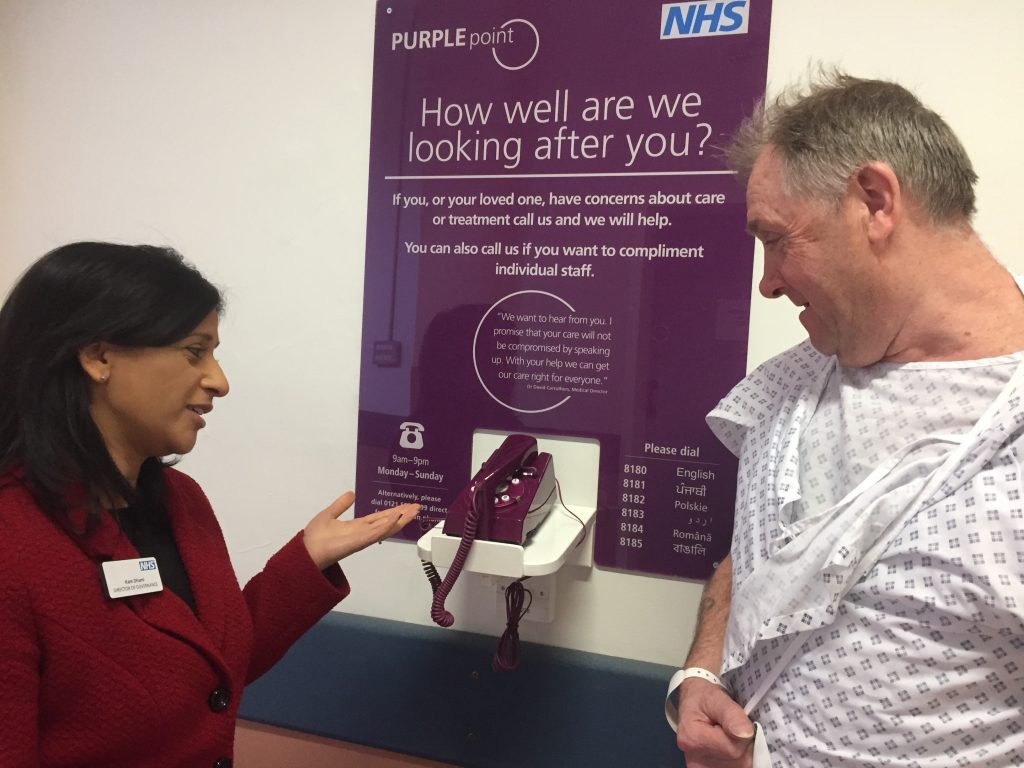 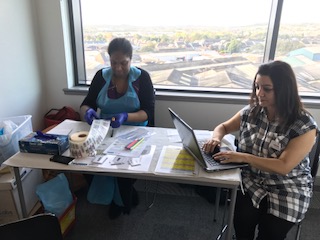